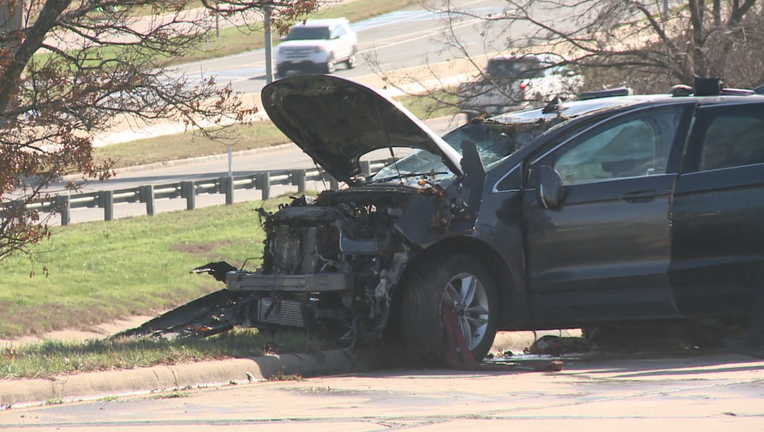 McKINNEY, Texas - A newlywed couple from Arkansas died in a car accident on their way to McKinney late Friday night.

Evan and Sarah Nuessner were reported missing when they did not arrive in McKinney.

Police began searching for them and eventually found their car Saturday morning in a culvert in Sherman.

Evan’s body was found still in the car. Searchers found Sarah’s body in a creek several miles from the accident site. 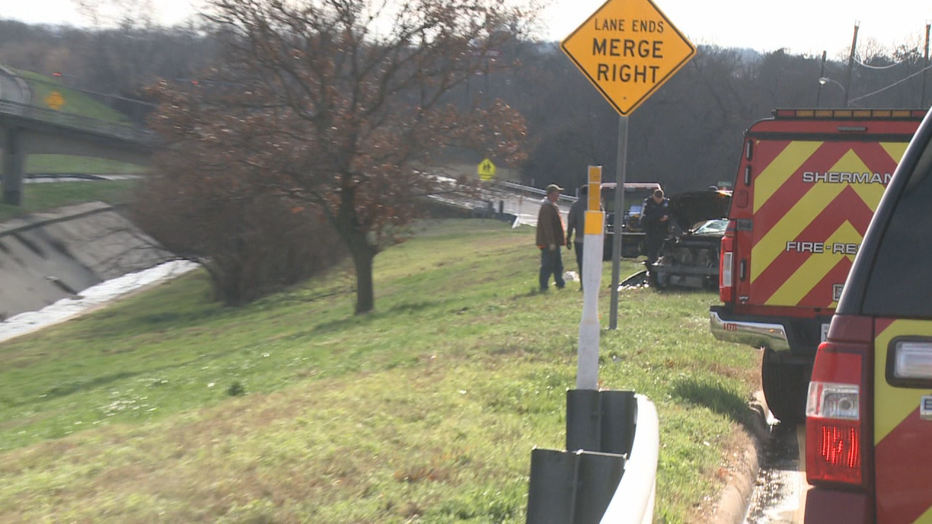 Sherman police said they are still investigating the details surrounding the crash.

Sarah, whose maiden name is Farr, reportedly grew up in North Texas and graduated from McKinney Boyd High School.