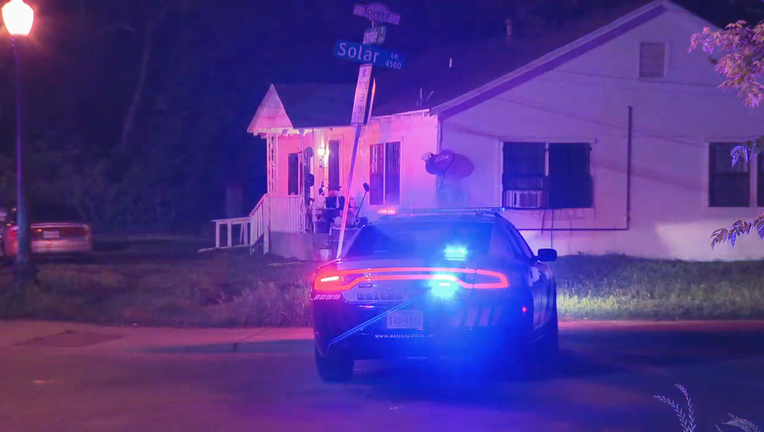 DALLAS - A man died after a shooting in the Joppa neighborhood in South Dallas early Saturday morning.

Officers were called out just after 3 a.m. for a shooting call at a home on Carbondale Street.

They met with a man in the front yard of the home, and he said he had shot someone inside the home after they got into a fight.

The victim was found inside the home, and was pronounced dead after being shot multiple times.

Police said the shooter was taken into custody and a handgun was recovered. He will be charged with murder.

The identities of the suspect and the man who was killed have not been released.