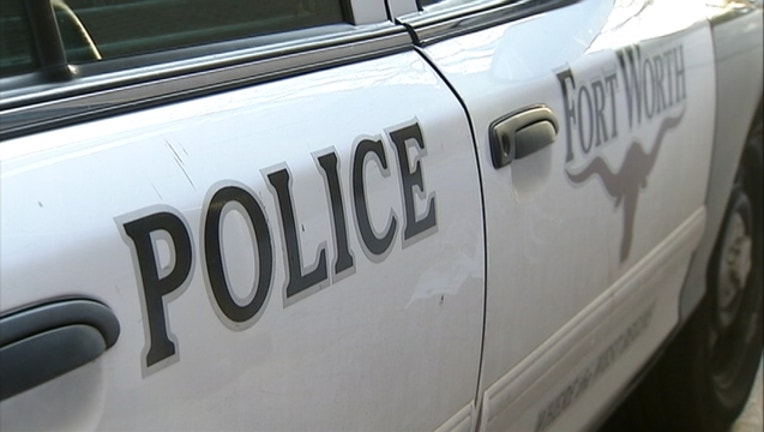 FORT WORTH, Texas - Fort Worth police say a 24-year-old man was fatally shot by his father Saturday afternoon.

The shooting was reported to police just before 12:30 p.m., in the 300 block of Coach House Circle.

Responding officers found the victim, who had been shot in the upper body.

The victim, who has not yet been identified, was taken to an area hospital, where he was later pronounced dead.

Investigators found that the 24-year-old and his father were involved in a domestic disturbance at the time of the shooting.

That's when police say the father shot his son.

No further details have been release at this time, and police have not said if the father has been arrested.