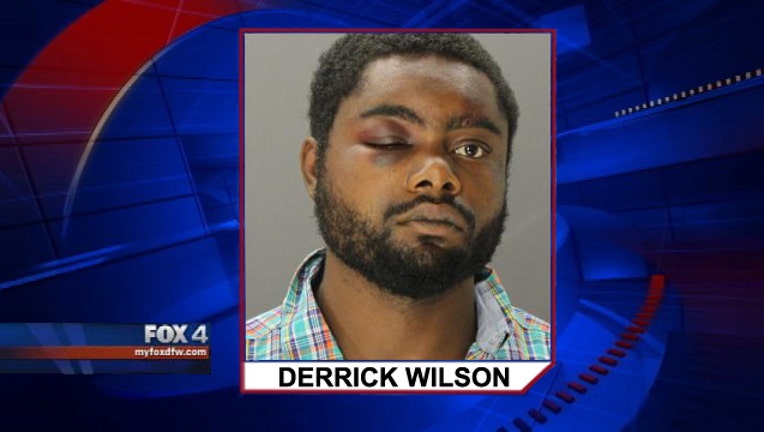 Neighbors helped police by holding down a man accused of trying to lift a girl’s skirt.

Derrick Wilson is charged with attempted indecency with a child.

Police arrested him Friday in Dallas.

An 11-year-old girl told them her mom pushed Wilson’s hand away when he tried to lift her skirt.