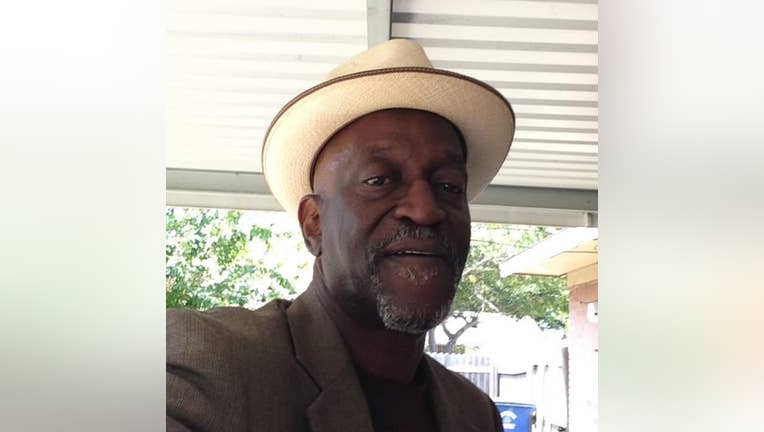 DALLAS - Dallas police are looking for the hit-and-run driver who killed a man walking across the street.

It happened on Saturday evening on South Lamar Street near the South Side on Lamar Apartments.

Family members said 66-year-old Harvey Miller left his apartment to grab a sandwich. Police said he crossed the street outside of a crosswalk and was hit by an unknown vehicle.

That vehicle didn’t stop and the driver didn’t try to help Miller. He was later taken to the hospital and pronounced dead, police said.

Miller’s family is now looking for answers. Police said they are investigating but did not release a description of the suspect’s vehicle.

Anyone with information is asked to contact the Dallas Police Department.