Plano police are investigating a shooting at an apartment complex near Preston Road and Plano Parkway.

PLANO, Texas - Plano police are investigating a shooting at an apartment complex near Preston Road and Plano Parkway.

Police say no victims or suspects where there when they arrived Tuesday afternoon.  A hospital about half a mile away reported they had a gunshot patient show up.

Plano police believe the shooting happened along the backside of this gated pool area at the apartment complex. Shell casings could be seen on the walkway near a small courtyard between two buildings.

Police say they got multiple calls around 6:30 p.m. about reports of gunshots at Summers Crossing Apartments. 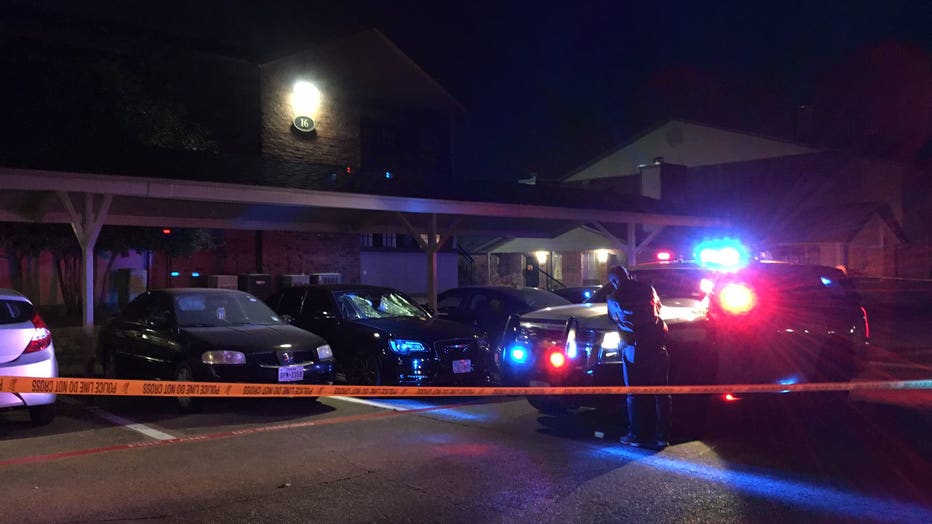 Witnesses told officers that they saw several males running from the scene after they heard shots. Police say they found several shell casings behind the pool but could not locate anyone at the complex involved in the shooting.

Shortly after the shooting, police got a call from the nearby Baylor Scott & White Medical Center saying that several males in their late teens or early twenties had come into the hospital. One of them had been shot in the neck.

Authorities aren’t sure if the two are connected. Officers are at the hospital questioning the men.

It’s unclear whether or not any of those men live in this complex.