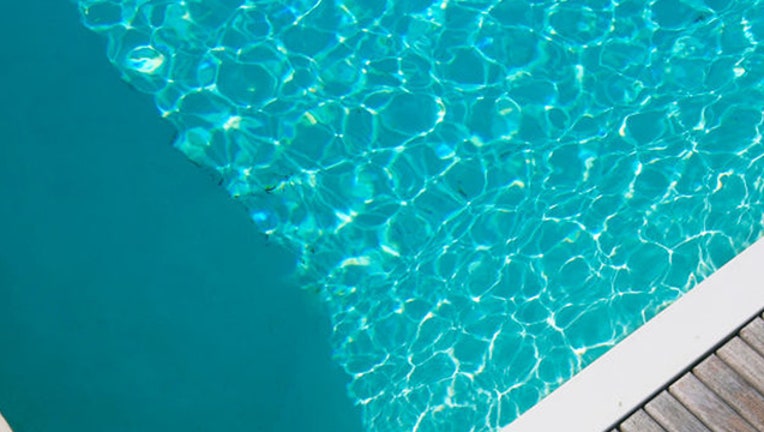 It happened just before 4:30 p.m., when authorities were called to a home in the 400 block of Cedar Ridge Dr.

Investigators determined several people were “intermittingly” swimming in the pool, when Tolbert was found face down in the water.

This drowning is continuing to be investigated by Wylie PD and the Children’s Advocacy Center of Collin County.