RICHARDSON, Texas - Police have launched a homicide investigation after a Dallas teenager was found dead in a Richardson alley Friday night.

The victim, identified as 17-year-old Samuel Salazar, was found fatally shot in the 800 block of S. Sherman Street.

No further details have been released as Richardson police continue to investigate.

Detectives are asking for help to identify the owner of a light-colored Hyundai Elantra with body damage. 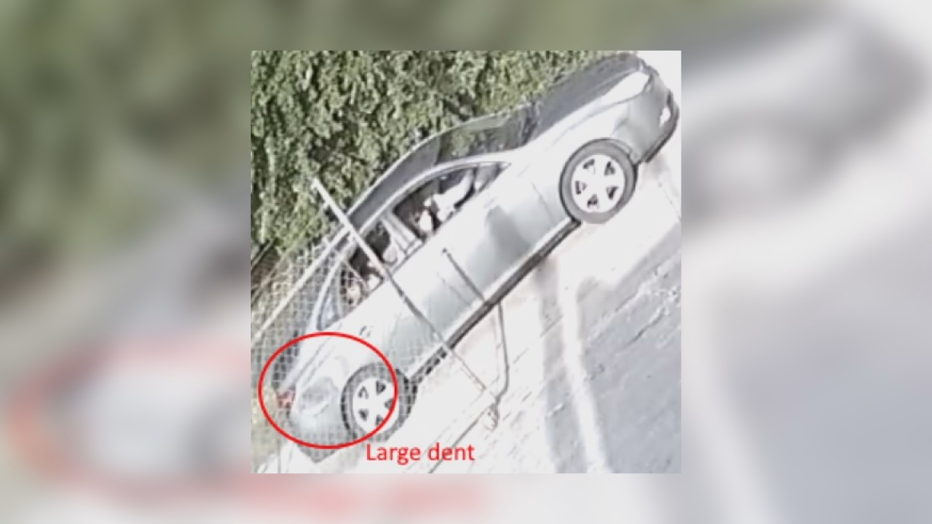 Those seen inside the vehicle Friday night are persons of interest, according to police.

Anyone with information about this case is asked to call Richardson PD at 972-774-4800.