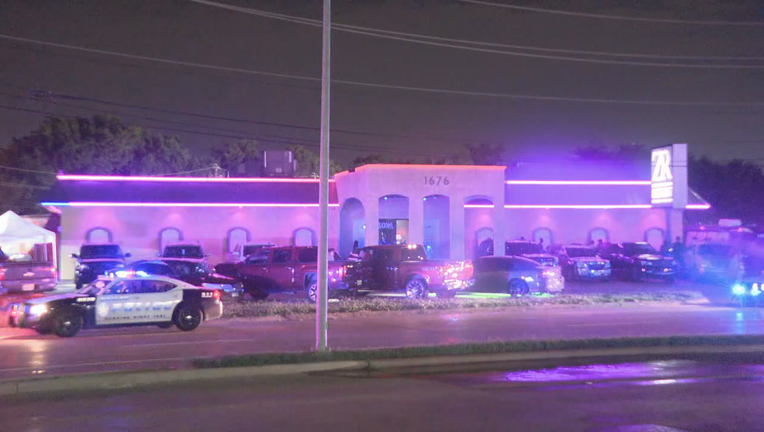 The shooting happened just after 3 a.m., when someone heard shots fired outside the gentlemen’s club, Zona Rosa Cabaret, located on Regal Row, near Stemmons Freeway.

Officers reportedly found a man with gunshot wounds in the club’s parking lot. He was taken to a local hospital in critical condition.

Police said surveillance video showed several people rob the victim, before shooting him, and then fleeing in an SUV.