ATLANTA - An 8-year-old girl is dead after a shooting in Atlanta on the Fourth of July, police confirmed.

Police told FOX 5 that the shooting happened Saturday night in the area of 1238 Pryor Road near the Wendy's where Rayshard Brooks was shot in June.

During a Sunday press conference, police identified the girl as Secoriea Turner.

"They say black lives matter," said the victim's father, Secoriya Williamson. "You killed your own. You killed your own this time just because of a barrier. They killed my baby because she crossed the barrier and made a U-turn."

According to police, the child was riding in a car with her mother and an adult friend when they turned off the interstate onto University Avenue slightly before 10 p.m.

When the driver attempted to enter a liquor store parking lot on the 1200 block of Pryor Road, police say he was confronted by a group of armed individuals who had blocked the entrance.

Protestors had recently erected illegal barricades, according to authorities, encircling the nearby Wendy's where Rayshard Brooks was shot and killed by an Atlanta police officer last month.

At some point during the confrontation, Mayor Keisha Lance Bottoms said at least two men fired multiple times at the vehicle, hitting Turner. 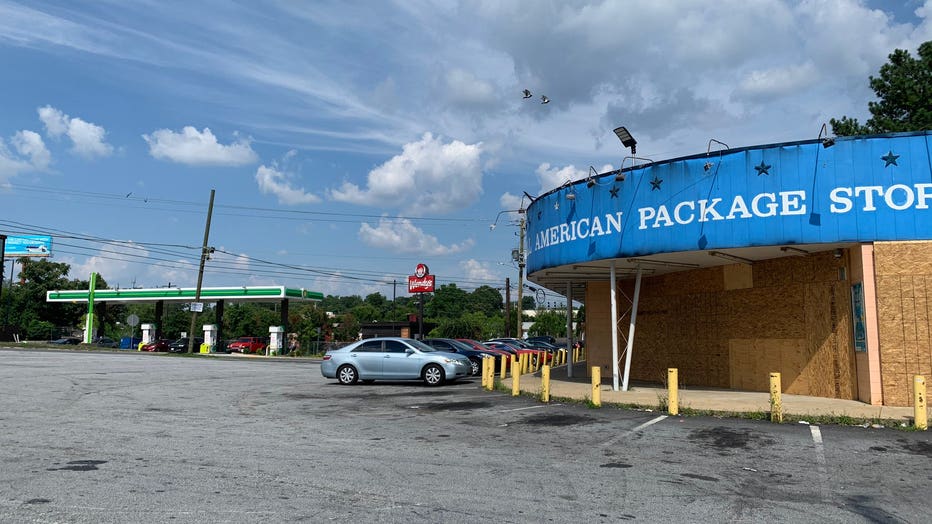 After the shooting, Turner's family drove straight to Atlanta Medical Center, where they met police officers and she died following treatment.

Authorities were notified of the resurrected blockages less than an hour before the shooting. APD said they had planned on checking out the area but were swamped with other 911 calls. 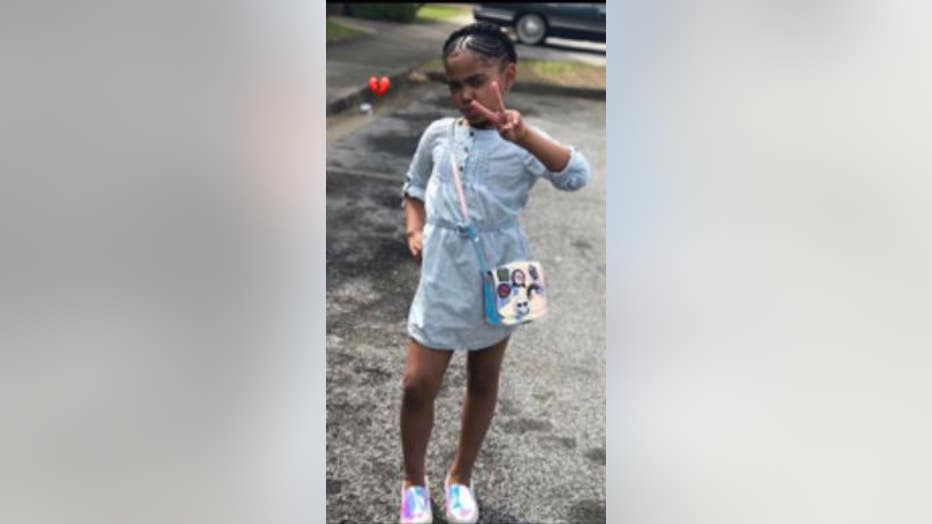 Two dozen people were shot overnight across the city. So far, three have died, including little Secoriea.

"We're doing each other more harm than any police officer on this force," Bottoms said. "We've had over 75 shootings in the city over the past several weeks. You can't blame that on APD."

Crime Stoppers is offering a cash reward as police continue to search for possible suspects.

The mayor and police have allowed protestors to occupy the Wendy's on University Avenue in recent weeks, allowing for open discussion. But since Secoriea's death, Bottoms said that opportunity no longer stands, and the area will be cleared. 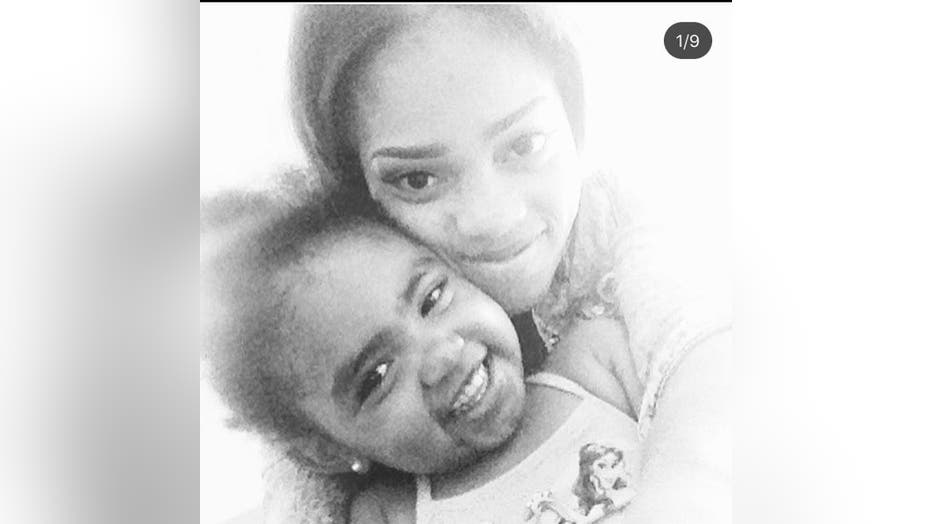 Police have not yet identified any possible suspects, but they described two men as the shooters -- one in all black “like a bounty hunter” and the second in a white t-shirt.

The Atlanta Homicide Unit is investigating.

A reward of up to $10,000 is being offered for information leading to an arrest and indictment of any suspects involved. Tipsters may remain anonymous and should call the Crime Stoppers Atlanta tip line at 404-577-TIPS (8477) or online at StopCrimeATL.com.