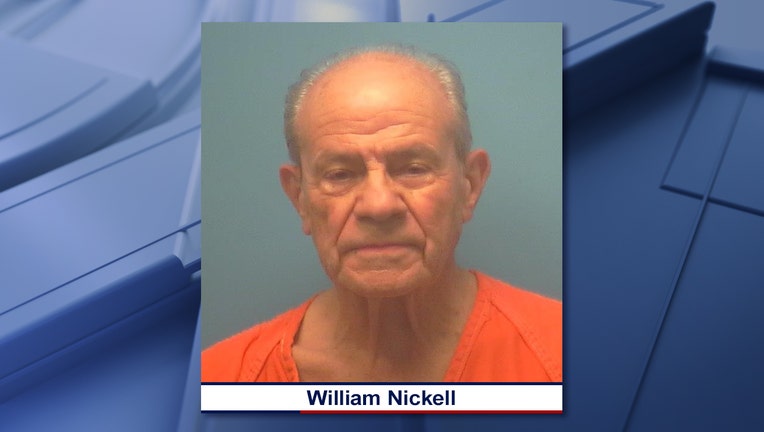 This happened just after 2 a.m. on Friday, when officers were called about a murder in the 5100 block of Ira Street after William Nickell reportedly called police and told them he shot his wife, 86-year-old Betty Nickell.

Nickell surrendered himself to officers without incident.

Officers then went into the home and found his wife with a single gunshot wound to her head.

She was pronounced dead at the scene.

Nickell was taken in for questioning and later arrested. He was then transported to North Richland Hills Jail, and had his bond set at $10,000. He then posted bond and was released Friday afternoon.

Haltom City police did not specify what he was charged with, and are continuing to investigate the motive in this case.