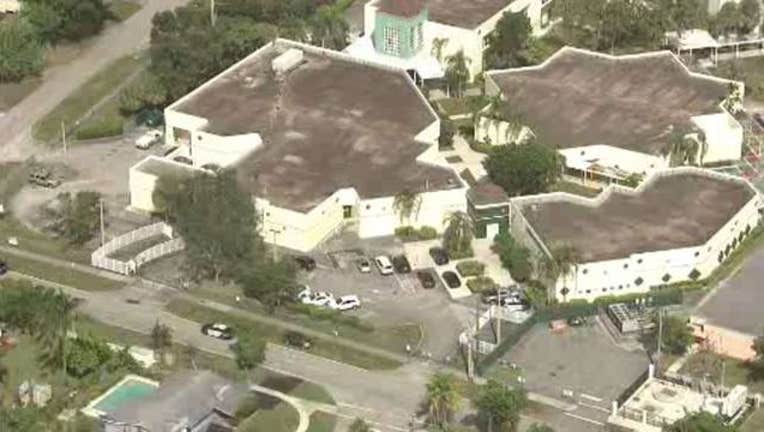 The nine-year-old boy brought the .380 caliber Ruger handgun into Lauderhill Paul Turner Elementary School Tuesday morning and aimed it at three classmates, saying, "You see this? This is a real gun," investigators told WSVN.

Police say the student also referenced being bullied by classmates.

The student, whose identity was not released, was taken into custody and faces possession of a firearm on school property and three counts of aggravated assault.

The school principal released a statement saying, "I commend the student who came forward with the information today. By speaking out, we were able to respond swiftly, enact all proper protocols, and ensure students and staff remained safe. The safety and security of our students and staff are always our highest priorities, and we encourage all students, parents, employees and community members – if you see something, say something.”