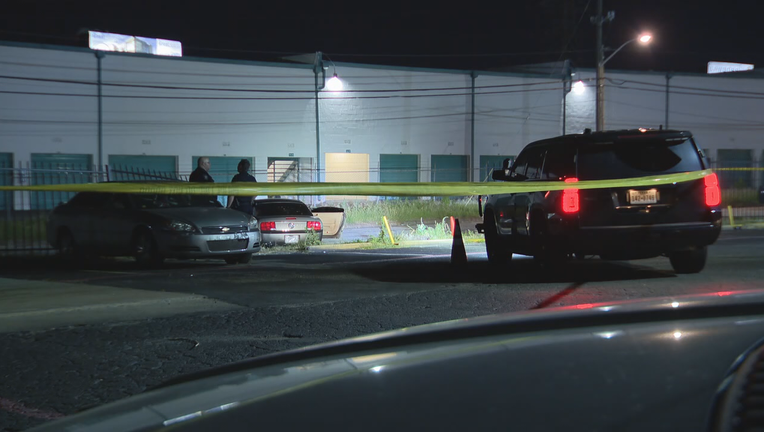 FORT WORTH, Texas - Fort Worth police found a man who was fatally shot inside a car outside a motel Friday night.

When they arrived, they found the victim in a car with a gunshot wound.

He was taken to a local hospital, where he was pronounced dead.

Homicide detectives have not released any other details about the shooting.