A report of a man with a gun prompted a lockdown at Austin Middle School in Irving Thursday morning.

IRVING, Texas - A report of a man with a gun prompted a lockdown at Austin Middle School in Irving Thursday morning.

Irving police said that a parent who was dropping of their child around 7 a.m. called 911 to report seeing a white male with a beard wearing a camo vest who got out of a maroon F-150 pickup carrying a rifle and possibly a handgun.

The school was then placed on lockdown as officers went room-to-room searching for the gunman. They even used a drone but did not find a suspect or a weapon.

Students and staff were sent to Pierce Early Childhood School while police searched the campus.

"They were telling me they couldn't come in because there was something going on at the school,” recalled parent Alejandra Hernandez.

Despite lots of rumors, police said they are confident the school is safe and there are no armed suspects still on campus.

“The school has been searched twice. We’ve gone through each room, done secondary searches,” said Officer Robert Reeves, a spokesman for the Irving Police Department.

Police say no one was hurt, and everyone is safe. 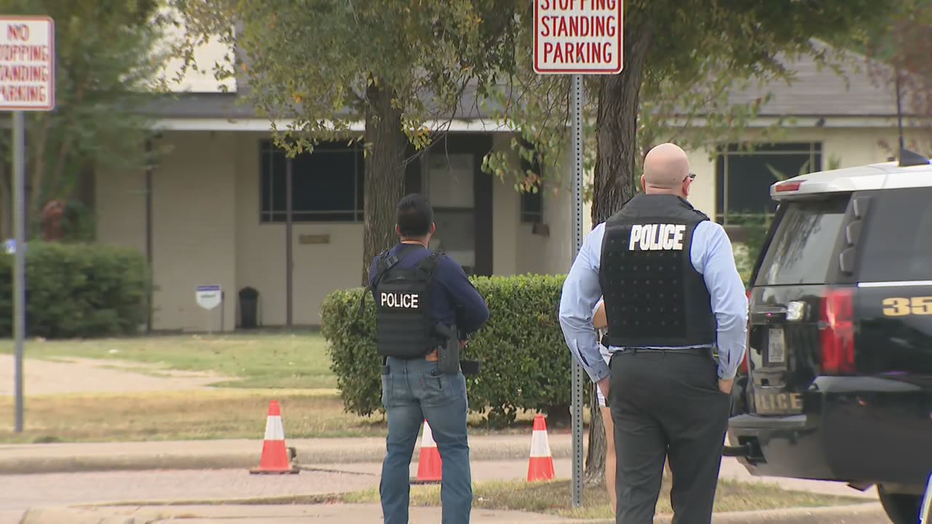 Officer Reeves said police are now following up on leads from witnesses and surveillance video to hopefully find the suspect or the vehicle of interest.

“This is one of those situations, whether we know for sure or not, we had a credible witness that was calling up and giving us information and we’re going to investigate this case all the way until we know for sure that campus is secure,” he said.

The officer reiterated that the school is safe and no one was hurt. However, there will be an increased police presence on the campus for the rest of the week as a precaution.

Surveillance cameras at the school did not capture the man. Police say the area where he was positioned was out of view. They're also checking for possible video in the immediate area.

The school plans to have counselors on campus on Friday for anyone who needs one. 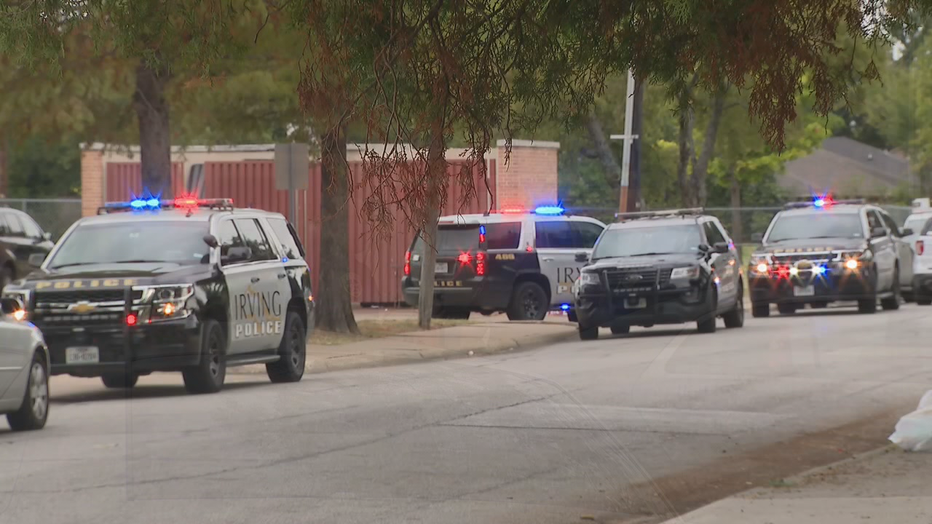