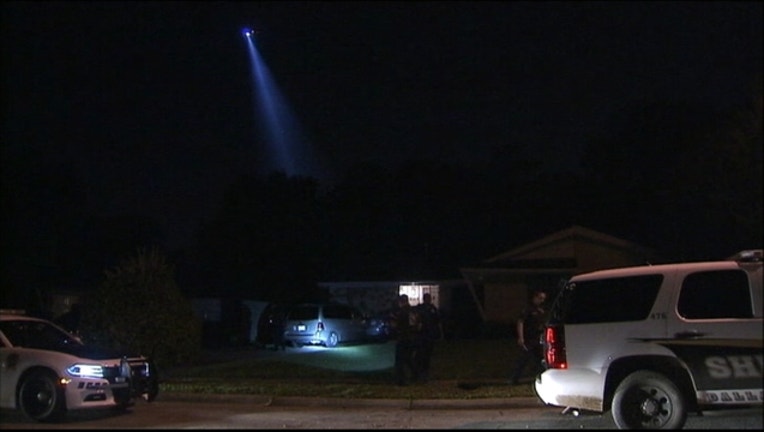 FORT WORTH, Texas - A police chase that began in Fort Worth ended in Dallas early Tuesday morning.

Fort Worth officers responded to an alarm at an Ulta Beauty store on Sage Meadow Trail. They followed items that had tracking devices and tried to stop a minivan.

Fort Worth Police Department’s helicopter helped track the minivan as it weaved east through Irving and into Dallas.

The suspects finally stopped at a home in Oak Cliff. They fled after dumping expensive perfumes in a trash can.

Police detained one man for questioning and then later released him. They have strong leads on two suspects who are still at large.