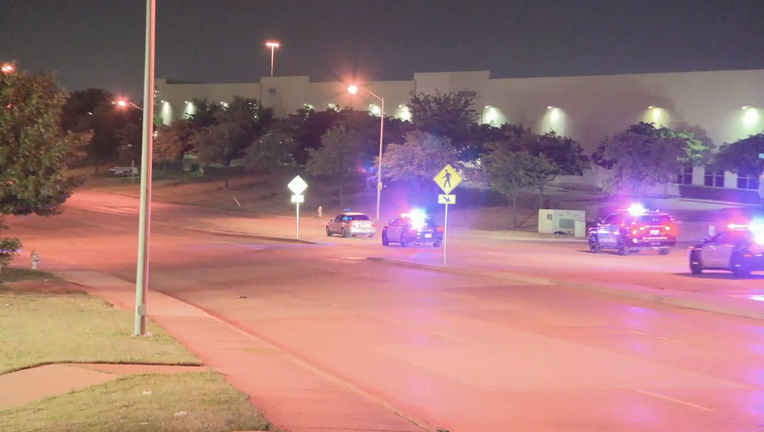 The hour-long chase started just before midnight Thursday in Irving and went through parts of Dallas.

The driver was arrested after stopping on the LBJ Freeway near Royal Lane.