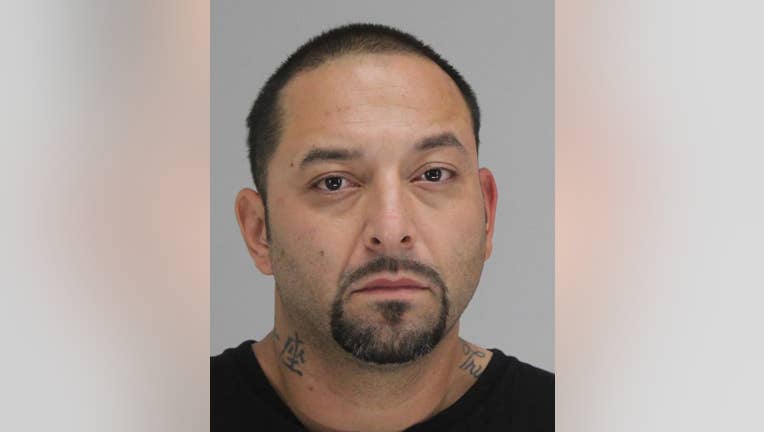 DALLAS - Dallas police have arrested a suspect in a triple murder featured on FOX 4’s Trackdown.

Detectives have been looking for the person who killed 37-year-old Rachel Escamilla, her 33-year-old boyfriend, Michael Rivera, and her 56-year-old mother, Peggy Bailey, last month at a northwest Dallas motel. 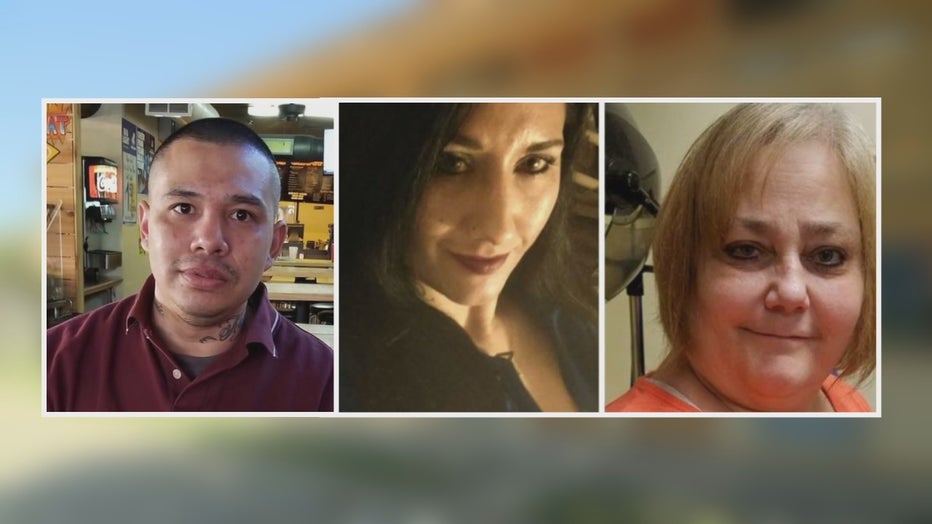 They shared surveillance video of the suspect, a man driving a Ford Expedition who parked in front of the trio’s motel room.

The video showed him knocking on the motel room door and then going inside. He and a female passenger in the Expedition took off after the fatal shooting. 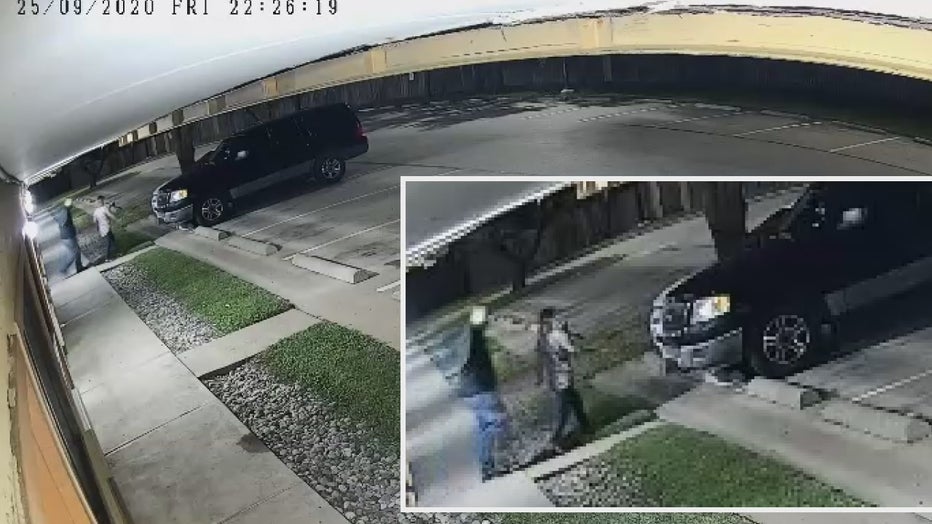 Detectives said they got several calls about the case after Shaun Rabb's Trackdown story aired on FOX 4 Wednesday night.

Cisneros is being held in the Dallas County jail. His bond has not yet bene set.