DALLAS - Police said a 36-year-old man admitted to a murder at a Dallas boarding house on Friday.

Cameron Marvel Glover is being held at the Dallas County jail after being charged with murder. 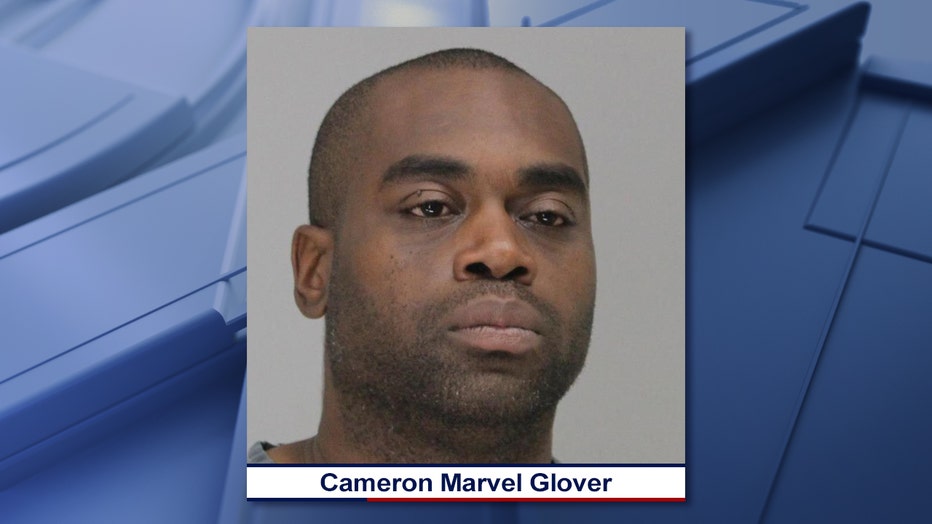 According to police, officers responded to a boarding house in the 2700 block of Pall Mall Avenue and found 59-year-old Larry Don Davis stabbed multiple times on the living room floor.

Davis was pronounced dead at the scene.

Officers said Glover was arrested in his bedroom and later admitted to killing Davis while being interviewed by police.