The city of Fort Worth has been moving forward with plans to renovate its convention center. Part of those plans include tearing down a landmark.

FORT WORTH, Texas - The city of Fort Worth has been moving forward with plans to renovate its convention center.

Part of those plans include tearing down a landmark.

The city wants to demolish the convention center’s arena, which has been an imposing presence downtown for half a century.

This month, the mayor approved the design team for the project.

Design plans haven’t been committed to paper just yet, but one thing that will certainly be a part of the update, is the center’s arena. It will be torn down and the space repurposed. 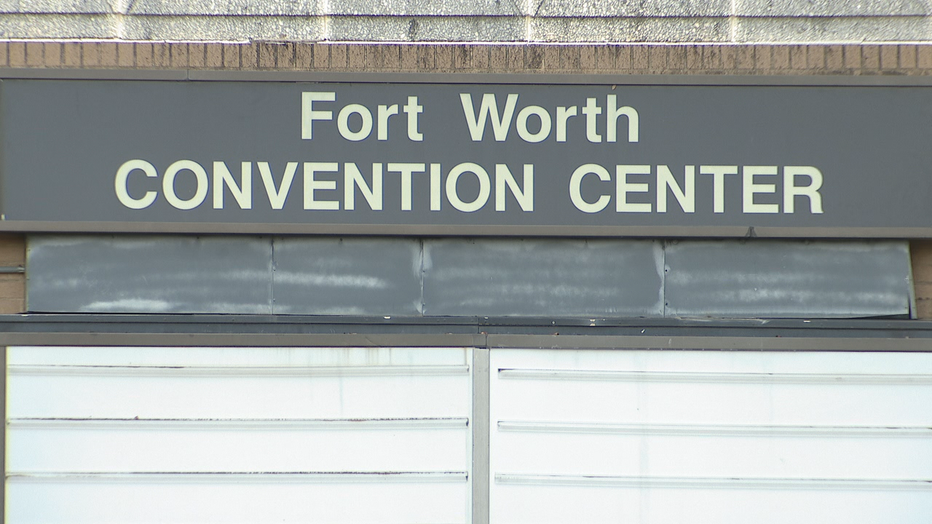 From the city center, to the suburbs, longtime residents have watched Fort Worth transform.

“The most beautiful downtown in Texas,” one Fort Worth resident said.

“Fort Worth has got a lot, I think, a lot of potential,” said Peter Dokter, who lives in Fort Worth.

In the last 20 years, the city’s population has nearly doubled.

And in all that time, the aging Fort Worth Convention Center hasn’t seen any updates.

Crum said the city has struggled to remain competitive with similar sized cities when trying to attract conventions.

His hopes for the estimated $400-$500 million upgrade include replacing old exhibit space with new meeting rooms, adding a new ballroom, more parking spaces, and other improvements.

On the backside of the building, Commerce Street will once again be straightened out to better connect the area with the rest of downtown.

“The first part of the process is to select a project manager,” Crum said.

But for all of this to happen, the convention center arena has to come down.

“It is at the end of its lifespan,” Crum added.

The circular facade is iconic in downtown. 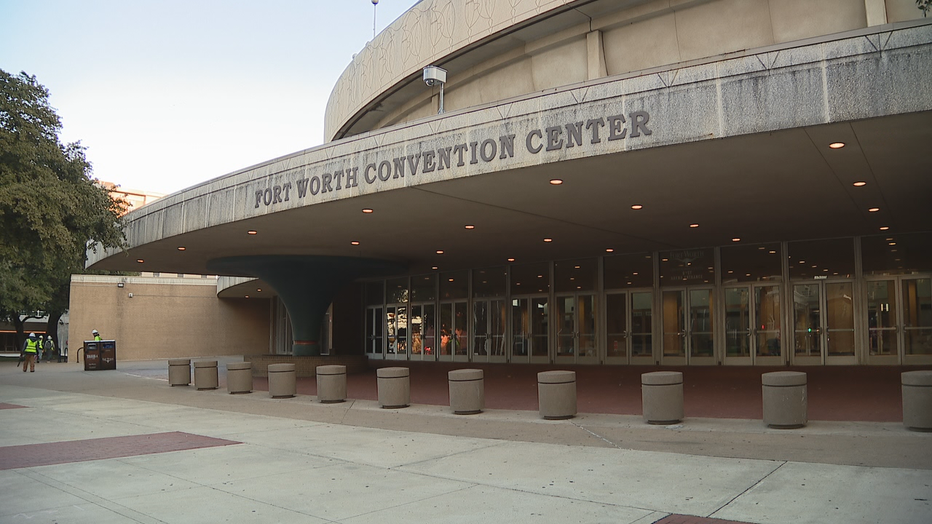 “It is a signature structure in the city, I can tell you that. It is known,” said Aaron Brice, who works in Fort Worth.

“There would be a lot of memories lost, but sometimes progress is painful,” she said.

For Tarrant County College professor Daniel Hopkins, the coliseum is the go-to spot for graduation ceremonies.

“I know a lot of our students have a lot of wonderful memories from there as well,” he said.

“When the community built Dickie’s Arena, we now have a state of the art venue that can serve every coliseum related need that this community is going to have for a very long time,” Crum said when asked about where events will be held.

The design committee will meet in April to begin formulating plans.

The goal is to have a design in place by this time next year.

Demolition won’t happen for some time, but the estimated completion date for the renovation is sometime around 2025.