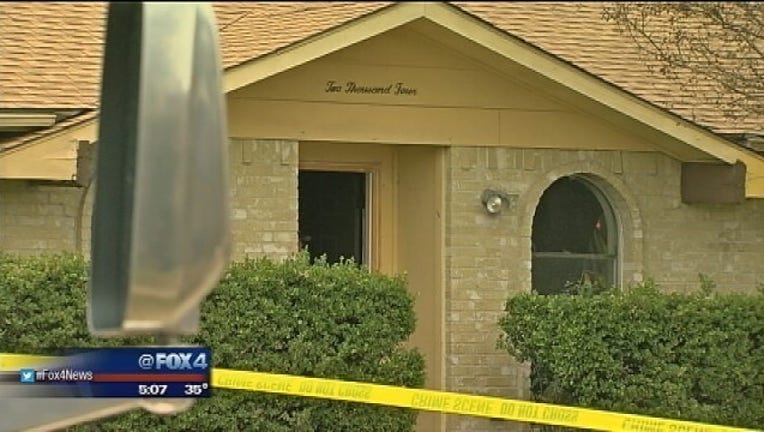 A Plano woman was found dead inside her burning home on Thursday.

A passerby called 911 just before 1 p.m. Thursday and reported smoke coming from a one-story house in the 2000 block of Briarwood Drive.

Firefighters attacked the fire both inside and outside the house and found the person dead inside the home.

The woman has not been identified and investigators are trying to determine how the fire started.

The death is the first fire fatality in Plano in about a year.