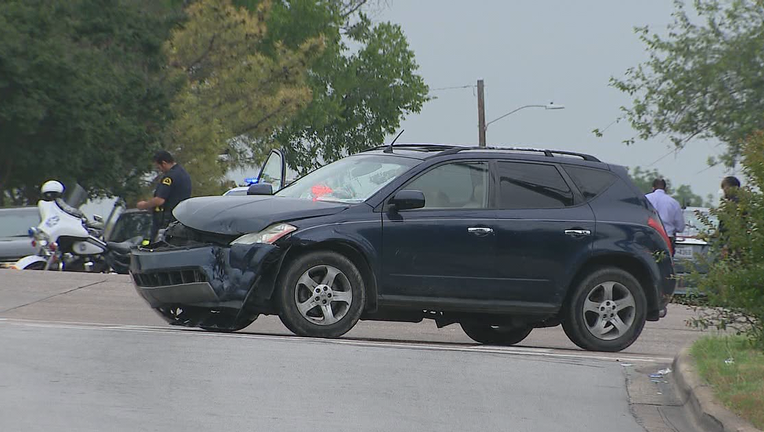 It happened around 7:15 a.m. near the corner of Tioga Street and Bonnie View Road in southeast Oak Cliff.

Sgt. Warren Mitchell with the Dallas Police Department said the Plano detective was on duty at the time but in plain clothes.

He drove past an accident scene and saw one person who was involved in the accident retrieve a rifle from the backseat of a vehicle.

Sgt. Mitchell said the concerned officer pulled over and confronted the man with the gun. Witnesses heard him identify himself as an officer and order the man to stop.

The suspect tried to get away after the shooting by running into a nearby backyard. He was eventually located and taken to the hospital. His injuries are not life-threatening, police said. 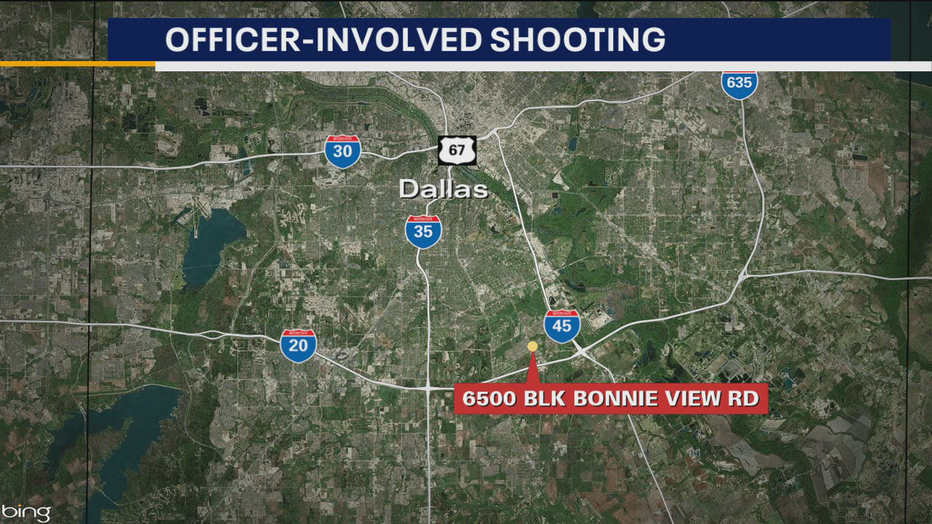 “The individual continued to walk away and at some point turned and pointed his rifle towards the officer.  A decision was made by the officer to fire upon the individual striking him in the arm. The individual fled from the location and was subsequently located after a citizen called police reporting a suspicious person in their backyard,” DPD said in a release.

Plano police said the detective was in the area at the time to serve a warrant.  It was not related to the accident he just happened to encounter.

The officer was placed on routine administrative leave pending the outcome of the investigations.