Representatives from St. Andrews United Methodist Church fielded several questions from the planning and zoning commission on Monday night based on homeowner concerns. The board ultimately decided to delay the zoning vote for another two weeks.

PLANO, Texas - The final approval vote from the city of Plano on a planned expansion at a church has been put on hold for a few weeks.

Representatives from St. Andrews United Methodist Church fielded several questions from the planning and zoning commission on Monday night based on homeowner concerns. The board ultimately decided to delay the zoning vote for another two weeks.

St. Andrews held a groundbreaking ceremony last month for the 46-foot chapel honoring its founding pastor, Robert Hasley. But neighbors in the Stone Lake Estates off Plano Parkway claim it would lower property values and bring unwanted traffic and noise to their neighborhood.

The church’s COO, Forest Poole, told the commission the church has met with concerned neighbors three times and says they’re willing to hear their concerns. At the same time, Poole insisted that the project meets all of the city's zoning requirements.

But members of the Stone Lake Estates committee say they don’t believe project leaders have had enough time to address those concerns.

"This whole thing is not complicated, it’s just plain wrong…all I can do is shake my head in utter disbelief that a church would do this to thy neighbor," said resident David Boobus.

Opponents of the plan have proposed an alternative location for the chapel. But the project’s architect told the commission -that site was less ideal than the current proposed site.

"Delay this request to December 20th. This will give St. Andrews time to work through the list. It will allow Stone Lake Estates and St. Andrews sufficient time to work together in a constructive way," said resident Dan Killian.

Ultimately that’s exactly what the commission decided to do by a 4-3 vote.

Commissioner Gary Cary says he hopes the additional two weeks will be enough time for the church and stone lake homeowners to find middle ground. He also suggested that the church hadn’t sufficiently considered the concerns of the neighbors. 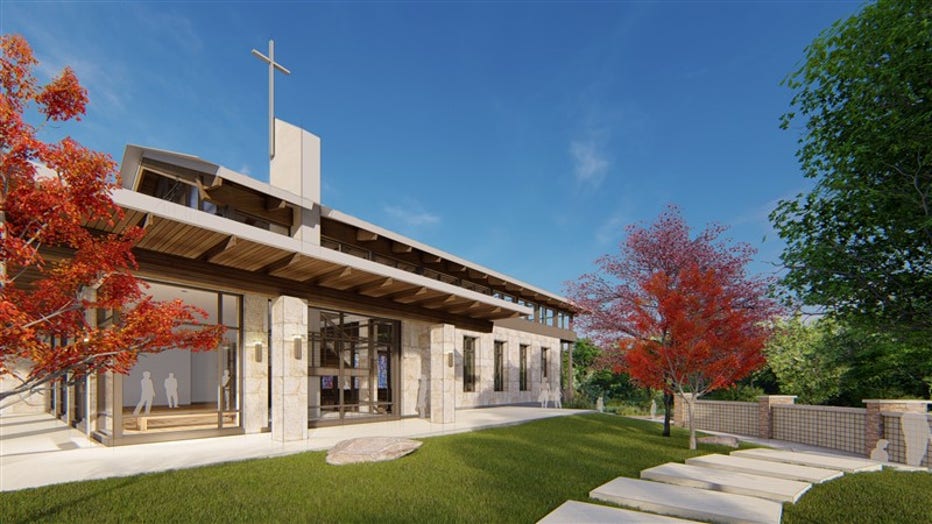