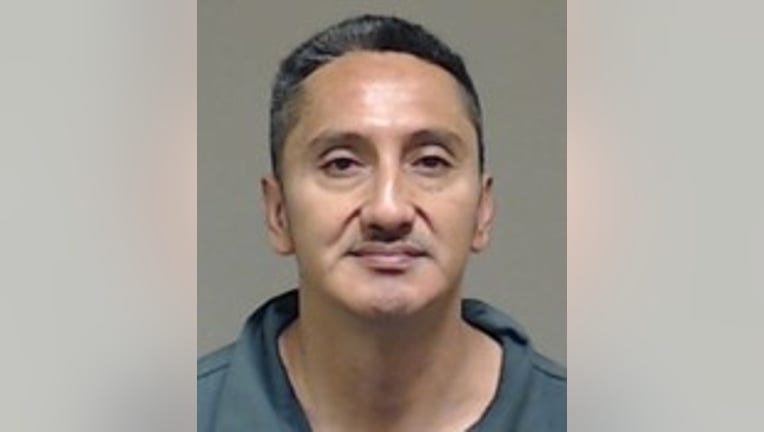 PLANO, Texas - A volunteer at a small Plano church was sentenced to prison for sexually assaulting a girl.

An 11-year-old girl who attended the same church told her parents she began communicating with Sanchez-Cabrera over social media in early 2019.

After several months of chatting, the girl said Sanchez-Cabrera asked her to meet him in secret. He picked her up, drove her to his home and sexually assaulted her.

Sanchez-Cabrera was arrested and later pleaded guilty to aggravated sexual assault of a child.

“We expect our church leaders, even volunteers, to be role-models and teachers; not predators. Those who prey on children must face the consequences,” Willis said.

A judge sentenced him 40 years in prison.