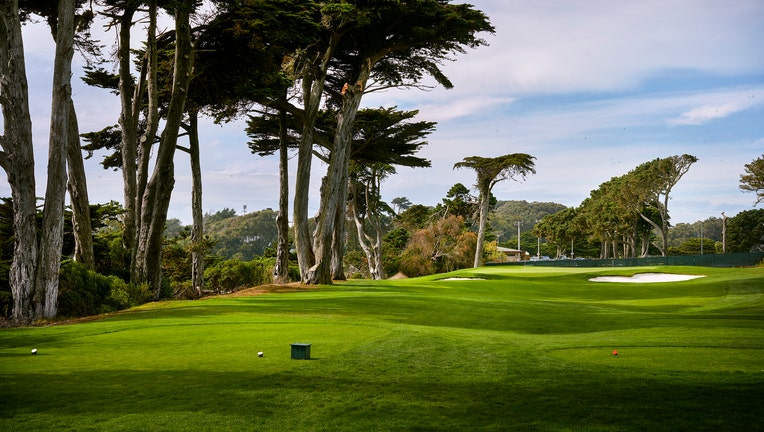 SAN FRANCISCO - The 2020 PGA Championship will be held at San Francisco's TPC Harding Park golf course without spectators in August after being postponed earlier this year amid the COVID-19 coronavirus pandemic.

The PGA Championship, one of golf's four annual major tournaments, had been scheduled for May but was postponed in March as shelter-in-place orders went into place around the Bay Area and state to limit the spread of the virus.

The tournament will now run from Aug. 6-9 without spectators at TPC Harding Park, which is managed by the city's Recreation and Park Department. Harding Park is the fourth municipal golf course ever to host the PGA Championship.

People who bought tickets directly from the PGA of America for the tournament will be contacted in the coming days about refunds. Updates will also be posted at www.pgachampionship.com and on social media. People who purchased tickets from a secondary platform should contact that site directly.

Tournament organizers will work with the city as well as the state of California to monitor COVID-19 developments leading up to the tournament.

Brooks Koepka has won the past two PGA Championships and would be the first player in more than 60 years to win the same major three years in a row if he wins it again in 2020.