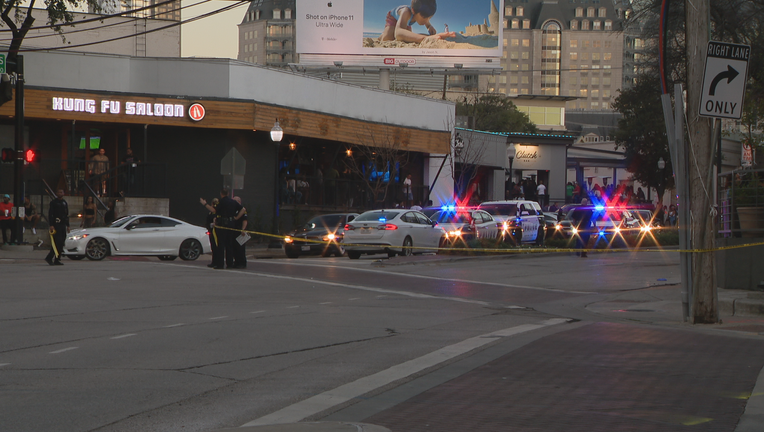 DALLAS - A pedestrian was killed Sunday afternoon after being struck by a suspected drunk driver in Dallas.

The crash happened just before 5 p.m., near Cedar Springs Road and Routh Street.

The pedestrian was struck by the driver of a Slingshot and later pronounced dead.

The name of the victim and suspect have not yet been released.