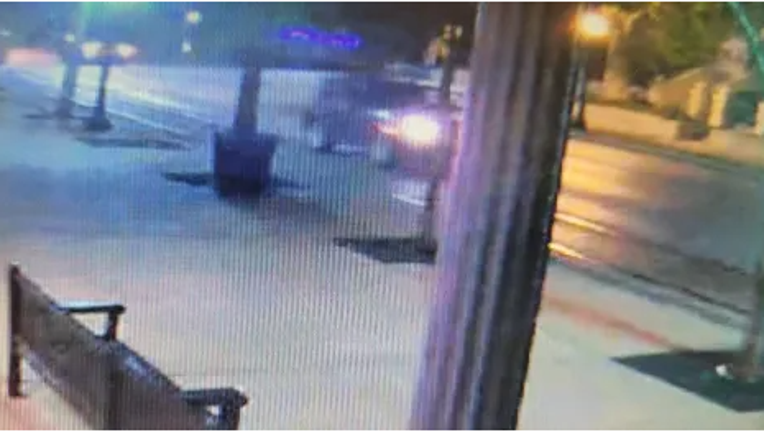 DALLAS - Dallas police are looking for a hit-and-run driver who critically injured a person.

They released surveillance images that shows a dark-colored SUV near Lemon and McKinney avenues in Uptown Dallas just after midnight Sunday.

It was going the wrong way on Cole Avenue and hit a pedestrian.

What may make the SUV easier to spot is the damage it now has on the front end.

Dallas police are asking for tips.