Paul, who has 20 million followers, says he was merely trying to find people protesting against the death of George Floyd. 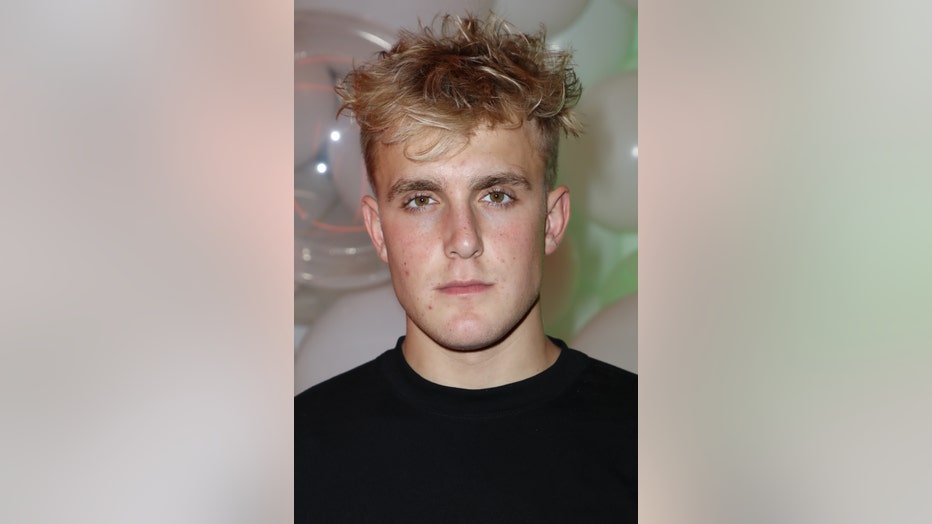 Paul, 23, was identified as a participant in a riot last Saturday night at Scottsdale Fashion Square and has been charged with criminal trespass and unlawful assembly, the Scottsdale Police Department said in a statement.

Police determined that "Paul was present after the protest was declared an unlawful assembly and the rioters were urged to leave the area by police."

He entered and remained inside of the mall when it was closed, police said.

Sgt. Benjamin Hoster said he didn't know whether Paul has an attorney and that he was issued a summons to appear in court "in a month."

Paul, who has over 20 million YouTube subscribers, said in video posted Wednesday, that he and friends went to the mall to attend a protest against the death of George Floyd while in custody of Minneapolis.

They instead found people engaged in looting and property damage that included shattered windows of offices and stores, Paul said, adding that he didn't participate in that activity.

"That's the way it looked on camera. However that isn't the case," he said.

Paul said he kept walking in the mall area despite encountering the criminal activity because he still wanted to find the protest.

He said it was upsetting that social media posts accused him of vandalism. "I'm above that. I don' 'need to vandalize. I don't need to loot and I know it's not the way forward."

Paul said he was an "easy target" and that he has learned a lesson about entering situations that could pose problems. "But it's not going to stop me from doing what I need to do."

"Gimme my charges and let's put the focus back on George Floyd and Black Lives Matter," Paul said in a tweet on Thursday.

Paul posted a statement on Twitter, stating he did not participate in looting or vandalism.

"We were gassed and forced to keep moving," Paul said.

Hundreds came to the mall under "the guise of protesting police violence," officials say.

"While some may have indeed come to join what they believed would be a peaceful protest, what occurred was neither peaceful, nor a protest," wrote Scottsdale Police. "It was a riot that saw several dozens of individuals collectively damaging property at and near the mall, breaking into businesses and looting the interiors."

Police say life safety was the top priority and officers were not sent in to clash violently with protesters.

Twelve people were arrested and no injuries to officers were reported.