DALLAS - Small business owners still have time to cash in on big money.

The application for loans through the Paycheck Protection Program has been extended.

For small businesses feeling the crush of COVID-19, it's some much-needed flexibility. The deadline to apply for forgivable paycheck protection loans has been moved to August 8.

“Small businesses on Main Street throughout the US were not the bad actors in this,” he said.

The program first launched in early spring amid controversy as big corporations and publicly traded companies got approved for hundreds of millions in forgivable funds. Now, the latest round of government cash sits unclaimed with more than $130 billion. 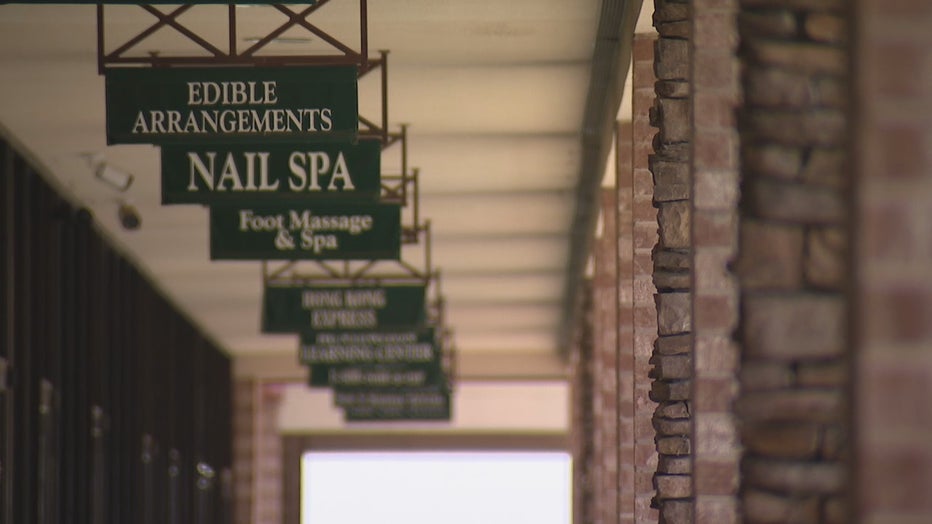 “Businesses that had established relationships with banks were given priority,” Knauer said. “It is all of money to all of us individually. But when you consider the millions of businesses that currently facing bankruptcy or cash insolvency, we absolutely need a lot more.”

Knauer says what companies need is a long term sustainability plan. While the timeline to spend the money has also been expanded to 24 weeks, the program still doesn't forgive cash spent on COVID prep.

“A small store will have to spend 10-20K just to install all the safeguards that are needed to keep people safe in a retail store,” he said.

What companies can do is apply, even if they've already tried before.

“Anyone who applied before, even if you received one, you have the right to apply again,” Knauer said. “If you need over the additional time, the PPP has been extended.”

Knauer says now is not the time to be taking on more commercial debt. And much like personal borrowers, business owners should be on the lookout for predatory lenders.