DALLAS - Paul Quinn College and other historically black colleges and universities across the nation will join virtually for an all-star graduation event.

The ceremony on Saturday, May 16, will include some of the most popular names in entertainment, politics, and business, plus, an appearance from former President Barack Obama.

You might say the Paul Quinn College tradition has birthed a major plan to compensate HBCU graduates in this age of a global pandemic.

“I had the idea literally sitting at the desk where I am right now one Saturday morning, and I thought about it and I thought I think this is an idea that could work,” Paul Quinn College President Dr. Michael Sorrell said.

That casual idea from Sorrell is now the upcoming virtual celebration on Saturday for every 2020 HBCU graduate.

Former President Obama will address the graduates with words to inspire them. 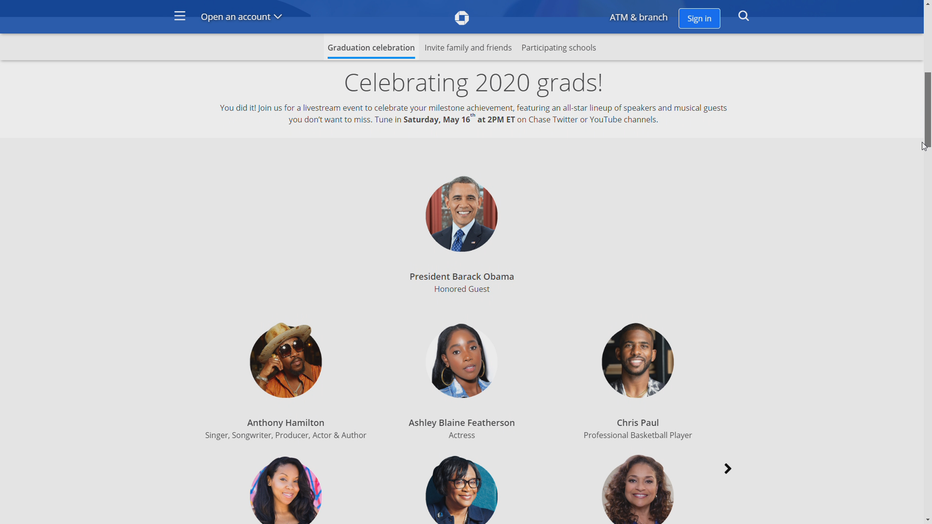 “I'm honored because he is inundated with requests and he said yes to us,” Sorrell said. “People said yes, and as it went along, it became clear that this has touched a nerve. So now we have 78 schools participating with 27,000 students who are represented by those 78 schools.”

Viewers can watch via platforms connected to sponsors like Chase Bank, Twitter, the NBA, and Essence Magazine.

“Senator Kamala Harris is participating. Melody Hobson, Steve Harvey, everyone has taped these messages to the students,” Sorrell said.

The host for the event, which is set to last two hours, is a familiar funny man who visited a Dallas high school last year: Kevin Hart.

And Dr. Sorrell hopes the event creates memories the graduates will keep for a lifetime.

“What I want them to take away from this moment, this weekend, this occasion, the eyes of this nation are on you and they are on you because you are loved, you are valued, you are seen, you are celebrated and we did the best we could do for you in this moment,” he said.