Parker County Commissioners voted&nbsp;unanimously to keep a statue of a Confederate soldier that is outside the&nbsp;Parker County Courthouse in Weatherford.

WEATHERFORD, Texas - Parker County Commissioners voted unanimously Thursday to keep a statue of a Confederate soldier that is outside the Parker County Courthouse in Weatherford.

The vote comes after large groups of protesters clashed over the weekend, with some wanting it to stay and others demanding its removal. 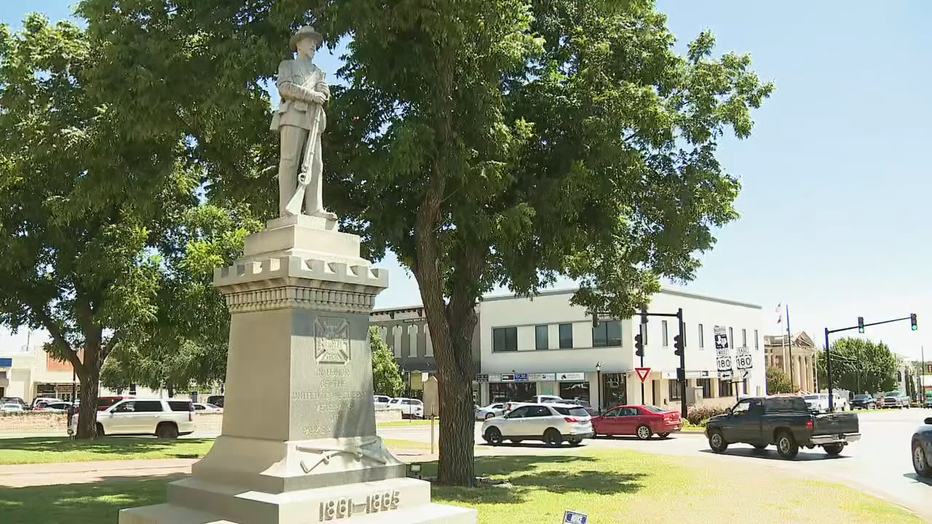 Leading up to the vote, there was a lot of back and forth about who owns the statue and who takes responsibility.

The Confederate statue was erected by the United Daughters of the Confederacy (UDC) more than 100 years ago on the Parker County Courthouse lawn in Weatherford.

For commissioners, the decision seemed to hinge on what they were hearing most from people who live there.

“I don’t find that it’s offensive at all. History is history and you are not going to change it. And the war between the states was not solely about slavery,” Sandra Daras said.

Iraq War veteran Eddie Burnett sees it differently. He does find it offensive.

Leading up to Thursday’s emergency meeting, the mayor of Weatherford asked for county leaders and the UDC to set a date and action plan for the statue to be removed when the UDC came up with the money to pay for it.

But during the meeting, Texas Division UDC President Dorothy Norred put the onus on commissioners. 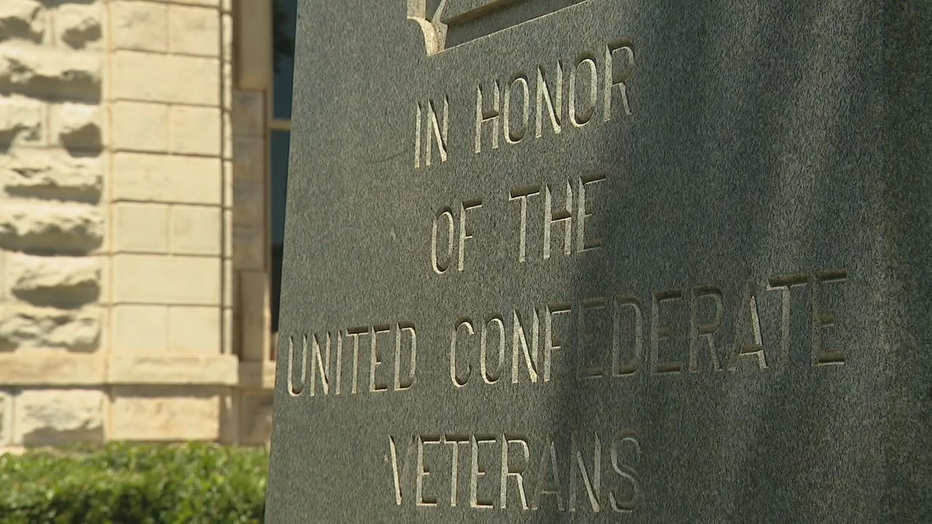 “If we look at what the constituents want here, In can speak for myself, I have received an overwhelming number who do not want to remove that statue,” Pat Deen said.

A short time later, they voted unanimously to keep the statue where it is.

But not everyone felt they’d been heard.

“I’m one of the few white people around here standing up for what’s right. We fought for this 55 years ago, and here I am in 2020 having to fight for the rights of everyone again,” Anita Henslee said.