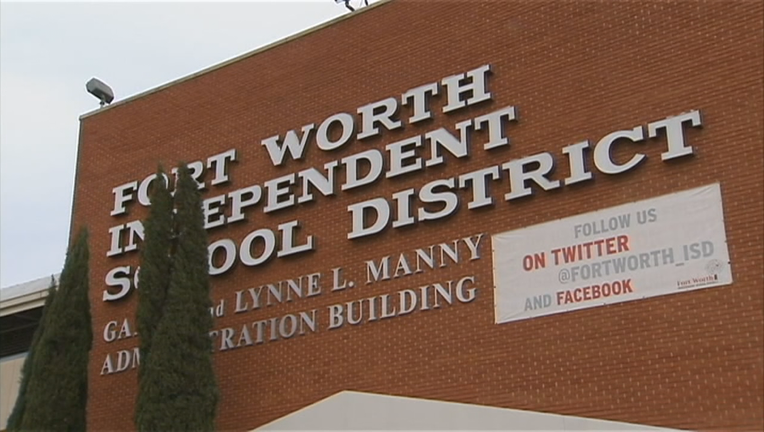 FORT WORTH, Texas - A lot of people are unhappy about changes to the Fort Worth Independent School’s school zone boundaries.

Some of the most vocal opponents of the new zones are parents who have children attending South Hills Elementary School.

Their students will no longer go to the higher-performing McLean Middle School. Instead, they will go to Rosemont Middle School, the same school that was in the news Tuesday for a big fight.

“Nobody brought a plan to make our students’ lives better. We were either going to leave it the same or make it worse,” said Scott Owen, whose child attends South Hills Elementary School.

“I challenge you to have a better plan for our kids’ campus... to bring them from a grade D to an A,” added Maria Garcia, whose children attend South Hills Elementary and McLean Middle School.

Fort Worth ISD’s superintendent defends the move as the best for the district.

“This is a historic vote for FWISD. Our board has not taken a vote on zoning in 20 years,” Superintendent Dr. Kent Scribner said.

The plan was first suggested in September and affects other schools as well. It goes into effect in three years.

Some families are threatening a lawsuit, alleging the plan discriminates against Hispanic students.