Devyn Ricks talks with FOX Television Stations about how video games support her husband and their four daughters.

A lawsuit has been filed in Canada by parents who say their kids are addicted to the video game Fortnite.

Parents say their kids are so addicted that they don't take care of regular everyday hygiene such as showering.

Some kids are so dependent on Fortnite, they've stopped eating and sleeping, according to BBC News and reported by Insider. 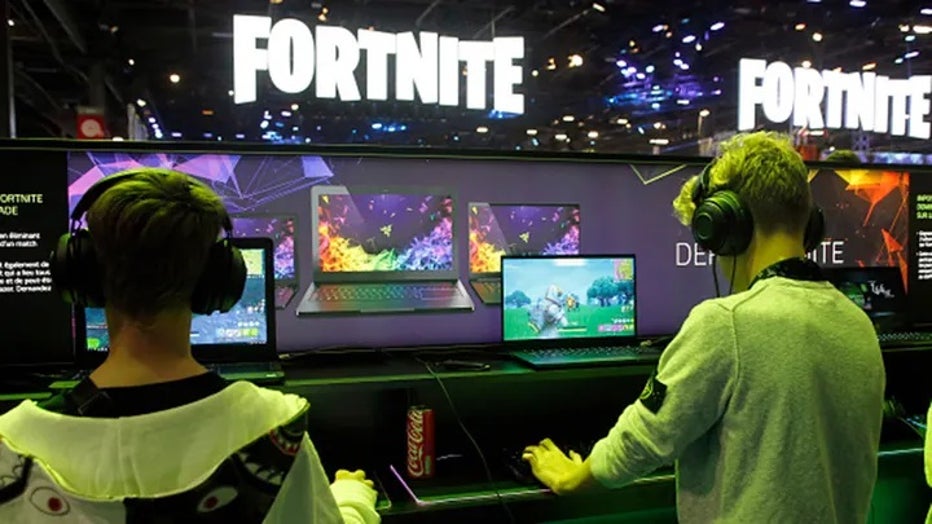 Gamers play the video game 'fortnite' developed by Epic Games on a laptop from the Razer company during the 'Paris Games Week. (Photo by Chesnot/Getty Images)

"The court concludes that there is a serious issue to be argued, supported by sufficient and specific allegations as to the existence of risks or even dangers arising from the use of Fortnite," ruled Justice Sylvain Lussier.

An attorney from the firm that brought the suit equated the game's maker, Epic Games, to a tobacco manufacturer in an interview, and said the legal responsibility was "basically the same."

Lussier echoed the comparison of video game and tobacco addictions. "The harmful effect of tobacco was not recognized or admitted overnight," he ruled. 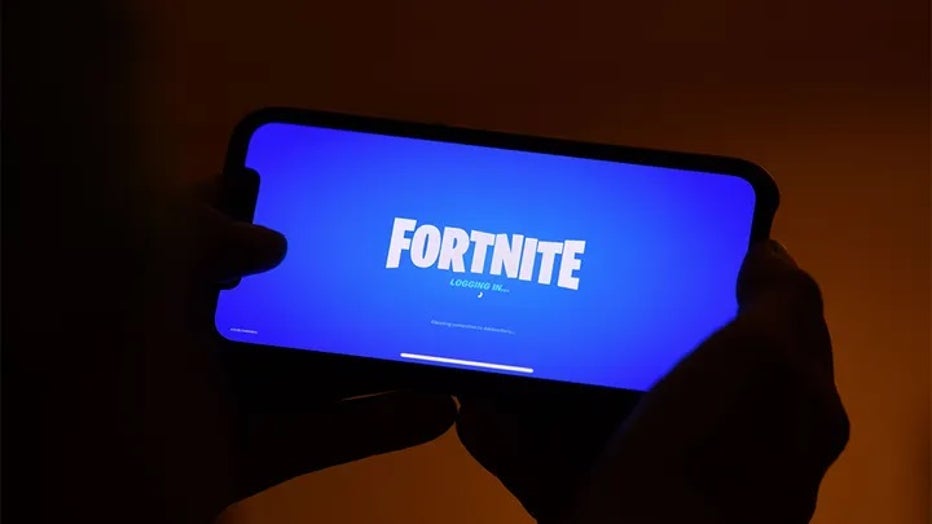 This illustration picture shows a person logging into Epic Games' Fortnite on their smartphone in Los Angeles. (Photo by CHRIS DELMAS/AFP via Getty Images)

However, the court didn't agree with the parents' claim that Epic Games deliberately made Fortnite addictive.

"The court finds that there is no evidence for these allegations of the deliberate creation of an addictive game," the judge wrote. "This does not exclude the possibility that the game is in fact addictive and that its designer and distributor are presumed to know it." 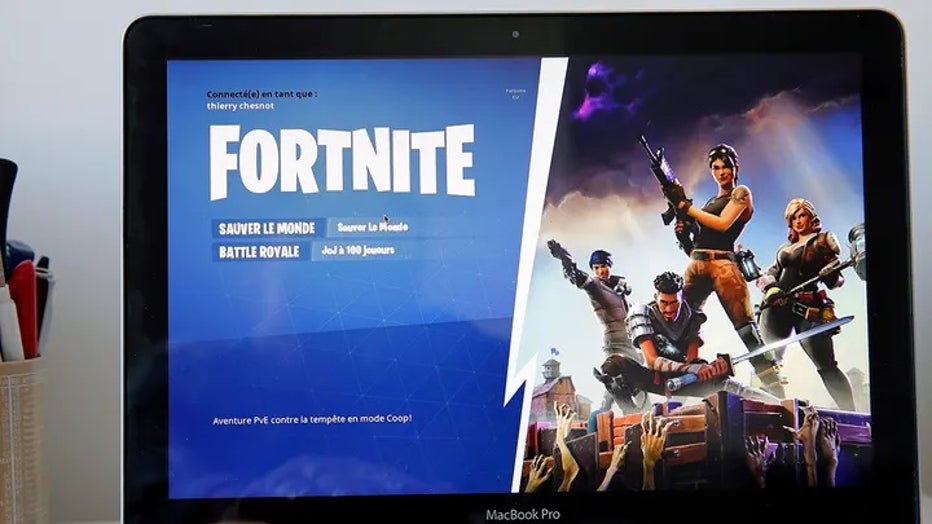 Epic Games denied the validity of the suit in a statement obtained by BBC.

WILL FORTNITE CONTINUE TO LEAD THE PACK?

"Parents can receive playtime reports that track the amount of time their child plays each week, and require parental permission before purchases are made," the company said.

"We plan to fight this in court. We believe the evidence will show that this case is meritless."