DETROIT (FOX 2) - Heartbreaking and disturbing. That is how people describe a video we're told was taken inside the Westwood Nursing Center on Detroit's west side.

It shows a 20-year-old patient relentlessly punching an elderly patient. The video is making rounds on social media and we do want to warn you its graphic.

Producer note, this video may be disturbing to watch.

In this hard to watch video, a Westwood Nursing Center patient throws punch after punch while a helpless elderly patient covers his head.

"It absolutely shattered my heart it just broke my heart how anyone could be capable of this kind of brutality," said a woman named Joann. She's from Ohio and saw the video on Twitter Thursday morning and called police agencies and nursing homes in the Detroit area.

"How does this guy have free reign to go into other patients’ rooms and physically abuse them and no one is aware of it," she said.

Detroit police then arrested the 20-year-old while the elderly man went to a hospital for non-life threatening injuries. Ann Arbor police say when they called the nursing home and staff there already knew about it. 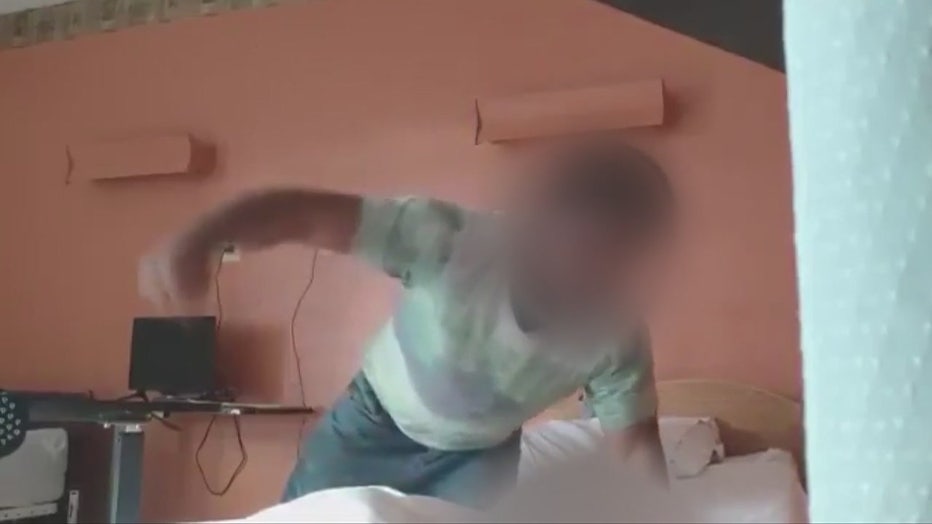 "Why has this been covered up because they are responsible for the care of these patients whether it be this young man if he has a mental issue or these elderly patients who can't defend themselves," she said.

Detroit police believe the video was taken on May 15th while nursing homes remain on lockdown because of COVID-19 concerns.

Now Uhler wonders what would have happened if loved ones were allowed inside.

"Honestly I think if they were receiving visitors this would have been addressed a lot quicker than something like this having to evolve on Twitter," she said.

FOX 2 reached out to Westwood nursing home about the video and we are still waiting to hear back. 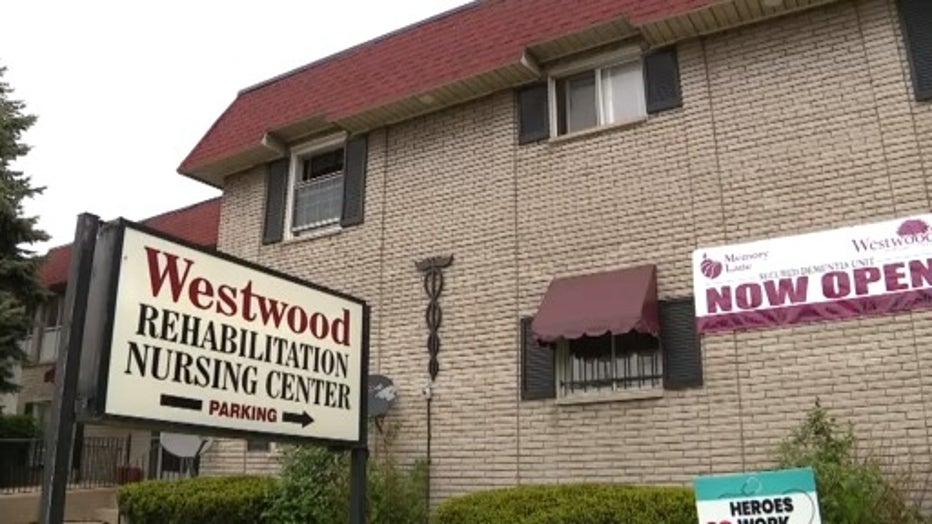