The sheriff's office said the weapon was accidentally discharged inside of the school Monday morning. No one was hurt, but the school was immediately put on lockdown.

FORNEY, Texas - North Forney High School was placed on lockdown and one student arrested Monday afternoon after a gun was found on campus.

The sheriff's office said the weapon was accidentally discharged inside of the school Monday morning. No one was hurt, but the school was immediately put on lockdown.

Forney ISD officials said one student was arrested for the incident. A second student who was detained was later determined not to be involved.

“No one wants to be in this situation, but we take comfort that our training worked as planned,” said Kaufman County Sheriff Bryan Beavers.

Some parents who rushed to the campus said they were frustrated by how the situation was handled.

“We are standing out waiting in line to go into the building and pick up the kids and they won’t open the door and they won’t come out and address us,” said Leona Lambert

Some parents in the chaotic aftermath had to be held back while demanding information. 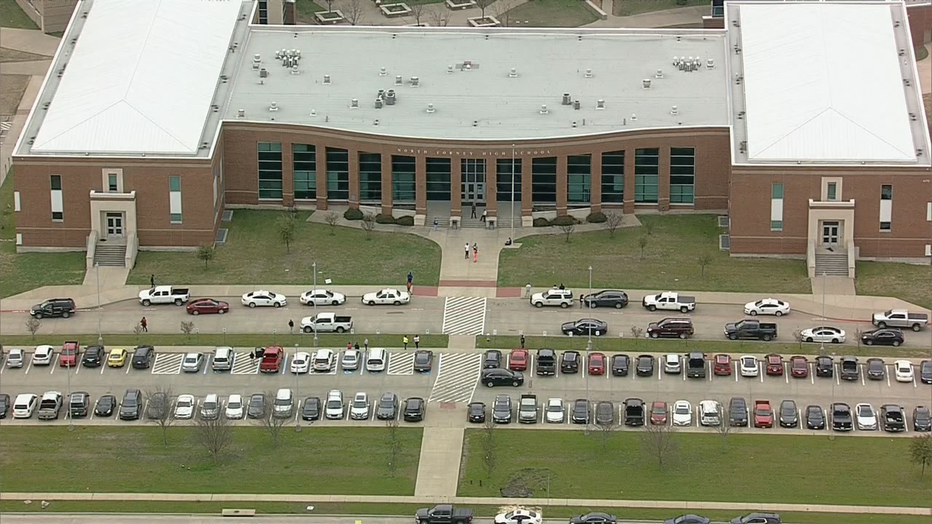 The school district initially sent an email and text message to parents. Some said the information was vague.

“It’s unnerving to get a text with no information. It’s just very unsettling. Did that text mention the shooting? It mentioned the shooting but they said they had two kids in custody and when we asked it was only one kid in custody and they were still searching the premises but no one is really talking,” said Kimberly Higgins.

“They never told us it was a drill or not a drill so we didn’t know what to expect,” said junior Braun Higgins.

District officials said the partnership between Forney ISD and the sheriff’s department led to “quick action” and a “swift resolution.” The lockdown was lifted after about two hours.

Sheriff’s officials said they will announce charges against the student involved once an investigation concludes. 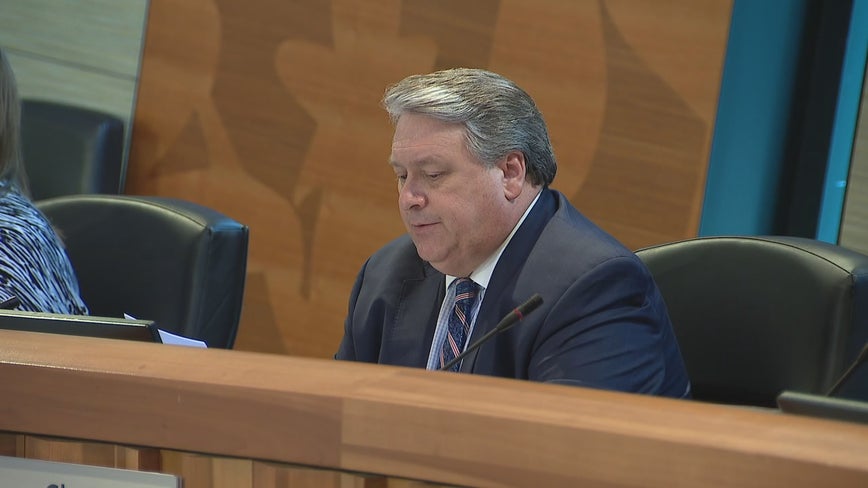