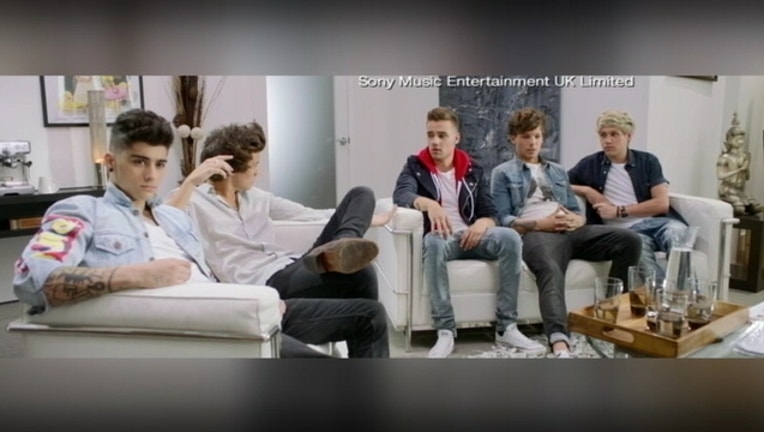 LONDON (AP) — Members of One Direction have confirmed the band is taking a break, but are reassuring worried fans that it won't be permanent.

Niall Horan tweeted that "we are not splitting up," while Louis Tomlinson posted "it's just a break ... Promise." Liam Payne tweeted Tuesday that "there's so much more to come."

The Sun newspaper reported Monday that the four band members will go their separate ways for at least a year after finishing a tour this autumn and promoting their fifth album.