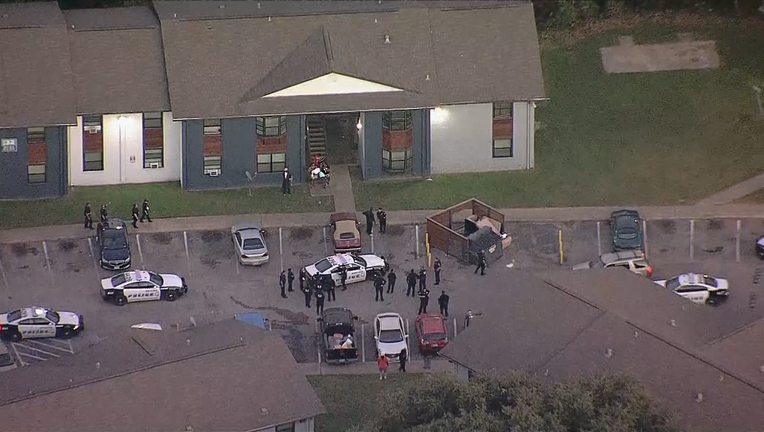 DALLAS - Dallas police officers have taken a suspect into custody near an apartment complex after he led police on a chase during rush hour Friday afternoon.

The suspect fled from police in a white SUV after he reportedly crashed into a police vehicle.

At one point, the suspect stopped and let someone out of the vehicle. That person was reportedly on crutches.

The suspect then led Dallas police on a chase onto I-45 during rush hour.

The suspect then got off the interstate, and bailed out of the vehicle near Southern Oaks Apartments, before fleeing on foot. He hopped a fence, and ran through the apartment units, before heading into a wooded area. 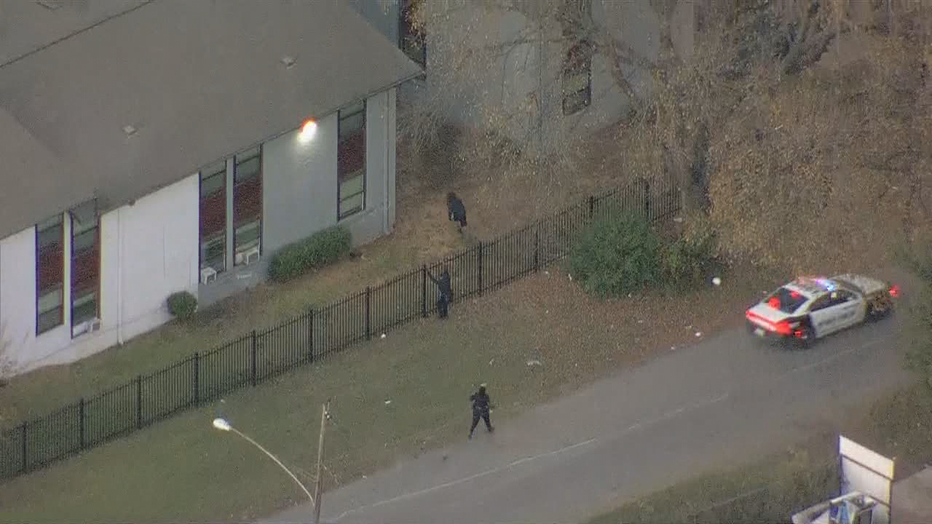 Officers lost sight of the suspect, but dispatchers said officers were later able to take take him into custody at the apartment complex near East Illinois and I-45.