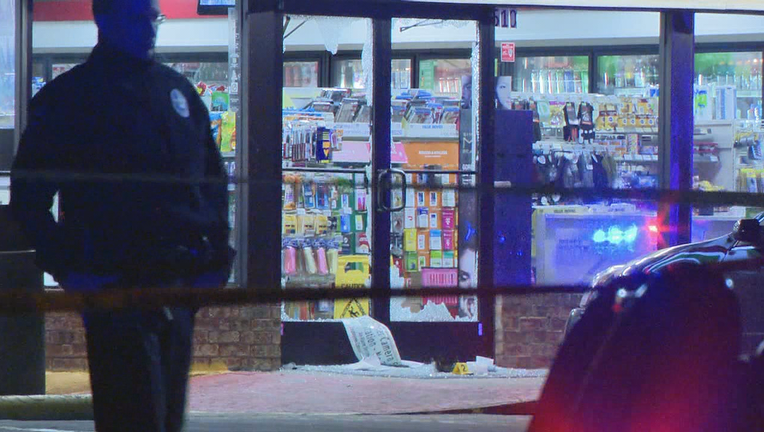 It happened around 1 a.m. at the store near Pioneer Drive and Nursery Road in northeast Irving. The store was open at the time but locked to promote social distancing.

The 67-year-old suspect reportedly used a shotgun to shoot out the windows of the store and then take items from inside.

The officer confronted him as he was leaving and followed him around the side of the store. 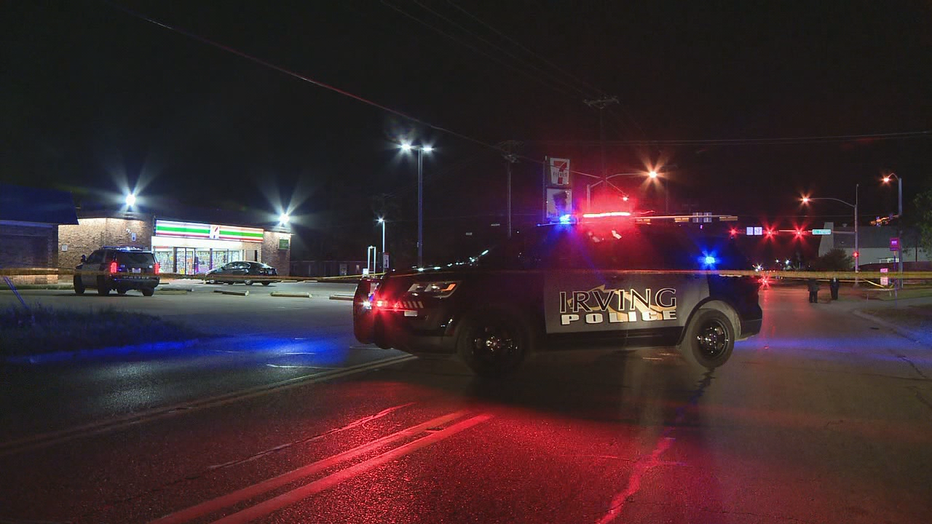 Irving police said there was an altercation that ended with the officer shooting the suspect. He died at the scene.

There was one worker in the store at the time. Neither the worker nor the officer was hurt.

The officer, who has worked for the Irving Police Department for three years, will be placed on routine administrative leave for an investigation.