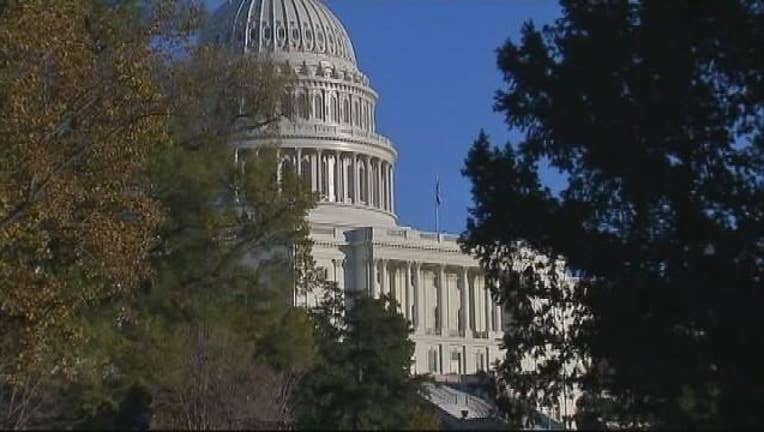 WASHINGTON (AP) — President Barack Obama has signed a short-term spending bill that averts a government shutdown and gives Congress and the president about 10 more weeks to fashion a longer-lasting budget deal.

The House and Senate each voted to approve the bill earlier Wednesday.

The legislation finances the government through Dec. 11, providing 10 weeks to negotiate a more wide-ranging budget deal that would carry past the 2016 presidential election. But the talks promise to be difficult, and success is not assured.

The administration is seeking to boost spending on defense and domestic programs in the coming negotiations, while many conservatives want to block spending increases, or limit them to defense.