NorthPark Center is facing a multi-million dollar lawsuit for the wrongful death of a patron and the serious injury to his best friend.

DALLAS - NorthPark Center is facing a multi-million dollar lawsuit for the wrongful death of a patron and the serious injury to his best friend.

This incident happened back in March, when a car careened into the men in the Nordstrom parking garage.

The lawsuit claims the shopping mall was negligent for not addressing what the victims' attorney calls a longtime "Fast and Furious" joyriding problem.

The attorney goes so far as to call for a holiday boycott of NorthPark Center, and wants to see all but one of the parking garages there closed for a year to send a message the mall can't ignore. 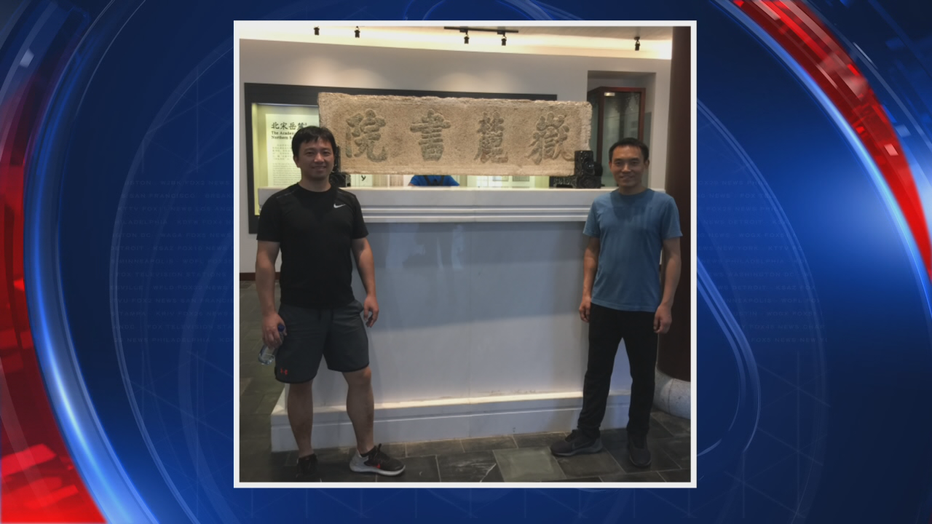 Yu Luo, 42, and Shiguo Wang, 41, were two family men visiting from China, looking for an open mall entrance from the Nordstrom parking garage the evening of March 11.

“Meanwhile, the driver had just made it up from the first floor,” attorney Mark Lenahan said.

Lenahan described, with an animation, what he believes happened as a Dodge Charger barreled toward Luo and Wang at 46 miles an hour.

Behind the wheel was 29-year-old Christopher Shaw, who is now charged with manslaughter and aggravated assault with a deadly weapon. 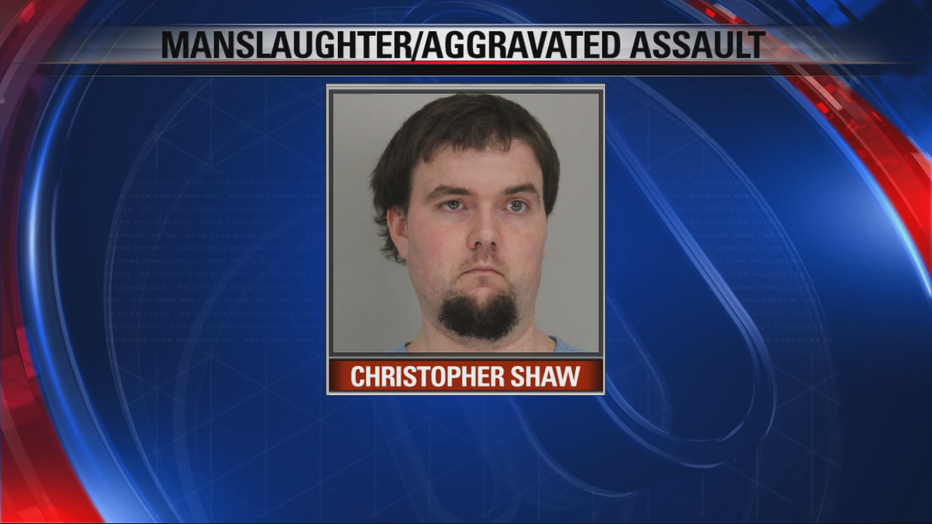 Luo, who Lenahan said competed in Ironman events, was thrown into a brick wall and died at the scene.

Wang was tossed over the edge, landing on the ground below, and is still in need of surgeries. 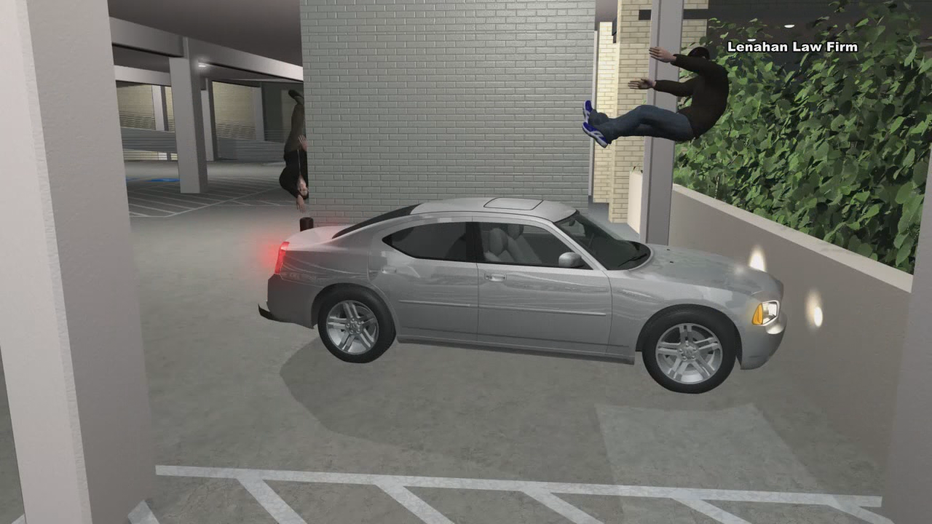 Lenahan said Shaw was joyriding, something he believes has gone on at NorthPark for years.

“What they did not know as they stepped off the curb, is that they are stepping into what had become a racetrack at NorthPark,” Lenahan said.

He added that he believes thrill seekers speed through the parking garage and take its tight turns, where -- as he illustrated with an animation -- the payoff is the top floor.

“It is the geography and the physics of the mall parking lot that allows drifting,” Lenahan explained. “It is smooth, it is open, it is wide.” 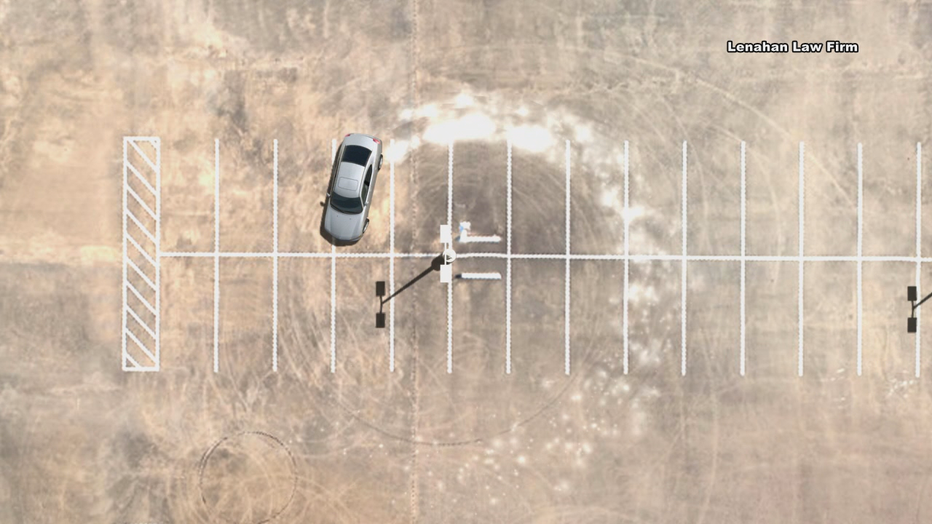 He said aerial pictures of the garage show the problem has existed for some time, and in the lawsuit, he argues that NorthPark failed to install additional cameras in garages, along with speed bumps or parking stops that force drivers to slow down and eliminate wide open spaces.

“There is no way diligent security should not have known about the racing,” Lenahan said.

In a statement, NorthPark said, in part: “While NorthPark remains deeply saddened by this incident, NorthPark unequivocally denies all claims of wrongdoing asserted in the lawsuit."

And that statement goes on to say mall officials can't comment on pending litigation.

Lenahan said it's time the parking garages are safe for all shoppers. 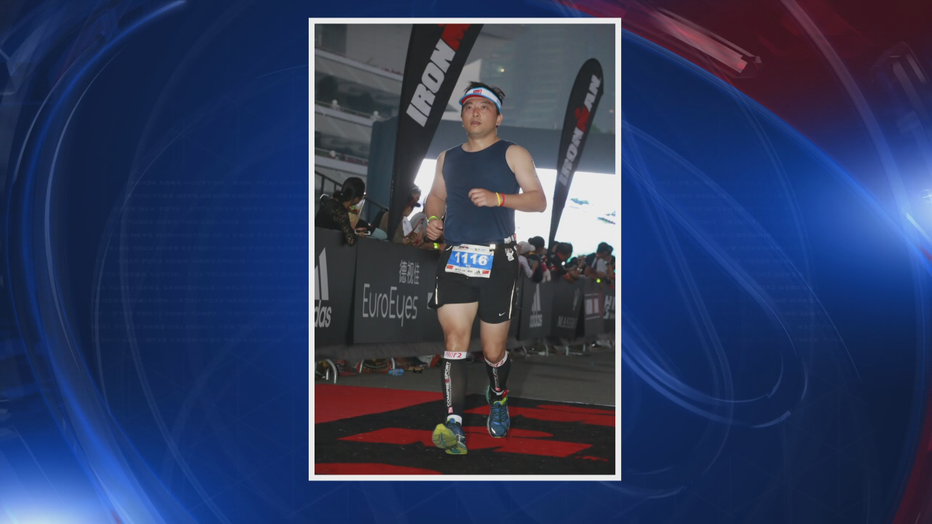 The man who survived, Wang, is back in China with his family. His wife was expecting at the time he was hit.

Lenahan said the lawsuit is asking for the garages to be shut down, in addition to monetary compensation, because he feels if insurance ends up paying for a claim, it's the only way to send a strong message to management.