A North Richland Hills company is helping NASA get back to the moon.

NORTH RICHLAND HILLS, Texas - A North Richland Hills company is helping NASA get back to the moon.

Sey Tec specializes in parts for aerospace, commercial use and defense. The woman-owned company was able to put a face to the missions they work so hard to support.

NASA is recognizing the business for its contributions by making key components for its aircraft.

A NASA mission to the moon in 2024 is getting a boost from a small, unassuming North Texas company.

Seybert studied aerospace and defense and took over the family-owned business eight years ago. Her company specializes in tiny pieces that secure the most vital of parts carrying precious cargo. 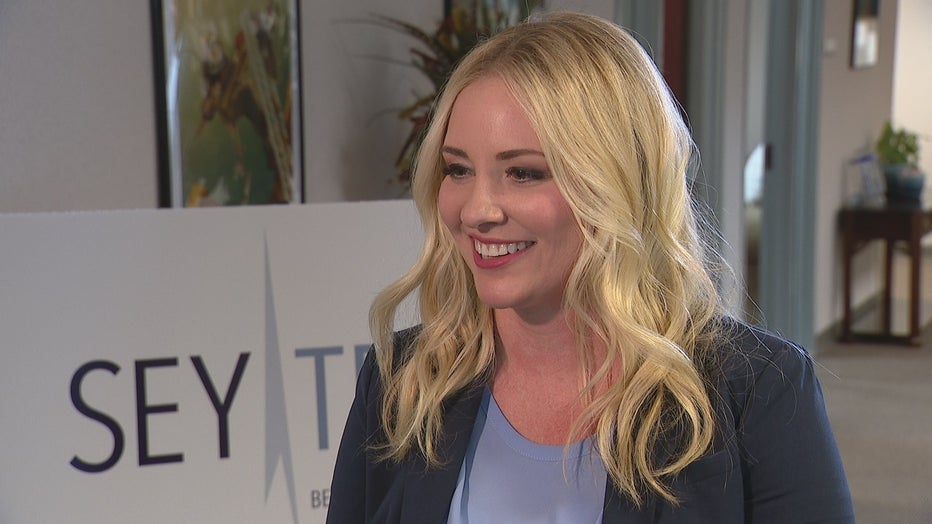 “It means a lot to our team. We are a very team-driven company, and we care about our end customer,” she said. “So to see them here and to appreciate what we do, even being a commodity of fasteners, it means a lot to us. And it reassures that we are doing the right thing and helping us get back to the moon.”

Sey Tec does business with giants like NASA, Boeing and Lockheed Martin.

The company was recognized with a visit Thursday by NASA astronaut Dr. Jeanette Epps. She’s in the running to be the first woman on the moon. She also took the opportunity to inspire students and Girl Scout troops.

“I like doing that,” Epps said. “Being able to come out and say, ‘You are a part of something that is much bigger than all of us and I can't do what I do without you.’”

The Artemis Lunar Exploration program is scheduled to begin this year with Artemis One, an unmanned test flight. It will be followed by another manned flight in 2022 and finally a lunar landing in 2024.