It will not be normal but it's getting closer for thousands of members of Prestonwood Baptist Church in Plano. Pastor Jack Graham joined Good Day to talk about reopening.

PLANO, Texas - A megachurch with three campuses and more than 40,000 members in North Texas will reopen next weekend.

Prestonwood Baptist Church actually took reservations and within one hour most seats for Sunday services were filled.

The church plans to limit the number of people who can attend to well under the building’s capacity. One service will even be outdoors.

“It’s going to be difficult to keep people apart. We’ve been out for nine Sundays, 10 after this weekend. On the 30th and the 31st, we believe it’s time to reopen and so we have actually about seven services planned to bring people in,” said Pastor Jack Graham. 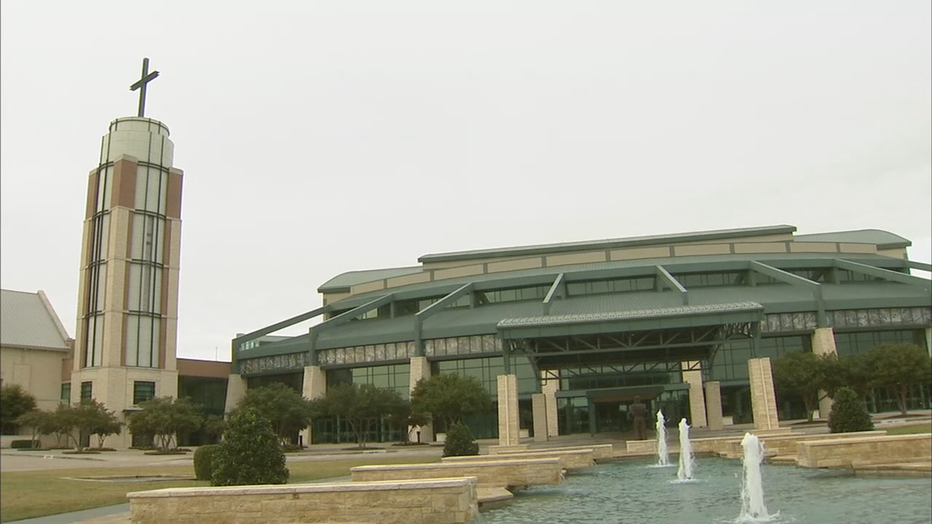 Prestonwood has campuses in Plano, Prosper and Lewisville.

Like many other local churches, it has been holding services online.