The pastor says that there was a silver lining to the destruction. The goal is not just to rebuild, but also to refocus the church's mission.

DALLAS - A North Dallas church that was badly damaged in the October tornado outbreak is celebrating Christmas with an optimistic outlook.

Northway Church returned this week to a building on its campus that was repurposed for worship and Tuesday night it will be in the former gym that’s now a worship center for Christmas Eve services.

The pastor says that there was a silver lining to the destruction. The goal is not just to rebuild, but also to refocus the church's mission.

“This is a big reminder that the church is never about a building, it's about the people. That's what the church is. And we know that up here, we theologically know that. But this tornado was a gift to just really help us understand that,” said Pastor Shae Sumlin.

The gym space in the former Cambridge School will continue to be the worship center for the church until they can renovate the former sanctuary that was nearly totaled back in October. 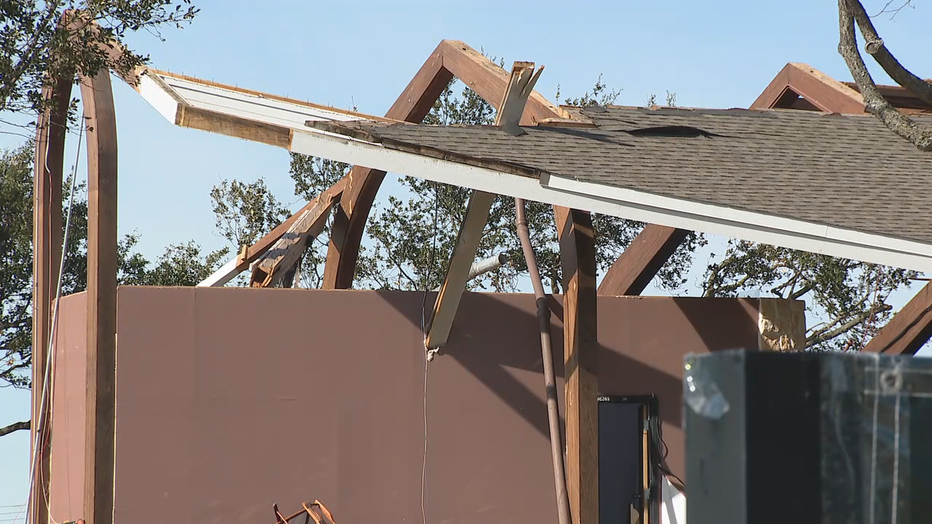 “The whole thing has to come down,” Sumlin said. “Our student building, our children’s and student building almost near totaled… it’s going to have to be completely renovated.”

Sumlin said the church is focusing on several things: those in the community who are still suffering from the tornado, figuring out short term needs for the church and a long term plan for construction.