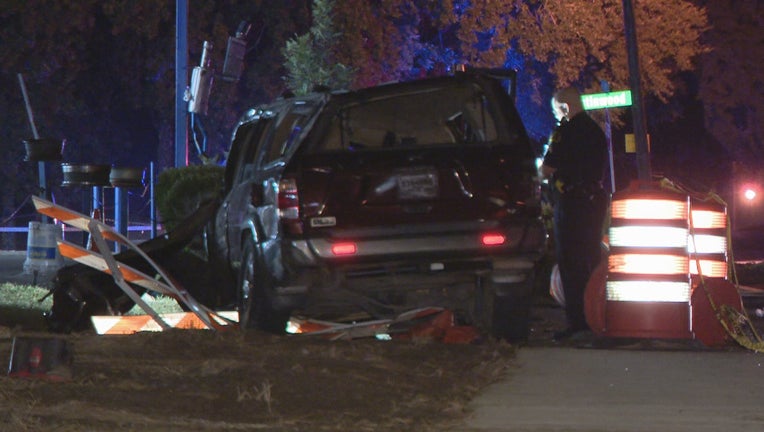 DALLAS - An adult was killed and three children were hurt in a rollover crash in southeast Dallas.

All four people were ejected from the SUV after it rolled several times on Great Trinity Forest Way near Jim Miller Road late Monday night.

The driver died at the scene.

The youngest child was taken to the hospital in critical condition. The two others are expected to recover.

Police think the children are all younger than 7 years old.

They said there were no child safety seats in the vehicle and they don’t believe anyone was wearing a seatbelt.