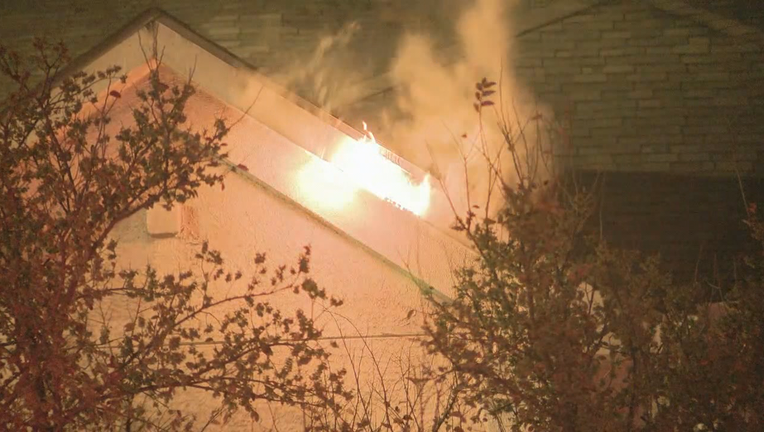 According to Plano Fire Department Captain Peggy Harrell, the fire at the Parker Apartments on Charles Place near Preston and Parker roads started just before 9 p.m.

Extra firefighters were called in to help because of the cold. They quickly knocked down the flames in the attic of the three-story building.

Captain Harrell said eight apartments were affected. Everyone was safely evacuated and no one was hurt.

The American Red Cross will be helping those displaced families, Harrell said.

Firefighters believe the fire originated with a smoking electrical outlet. They are still investigating the cause. 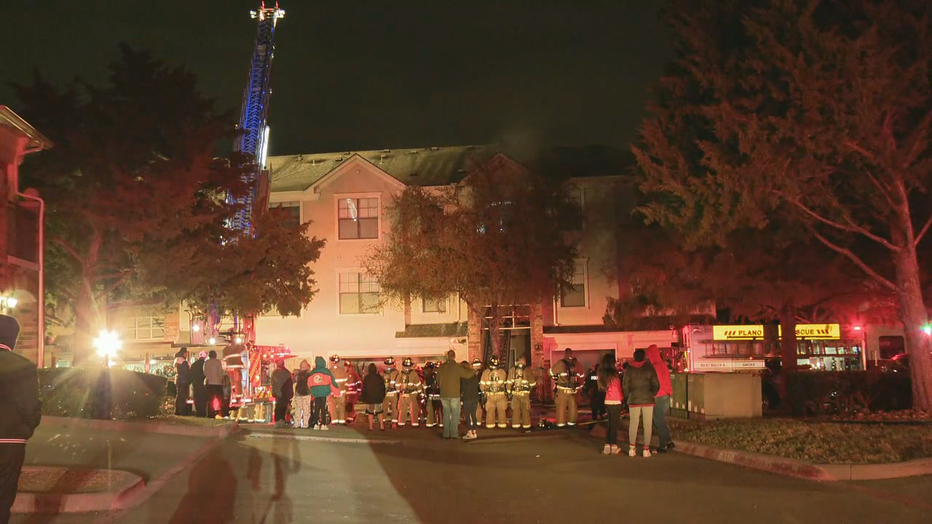