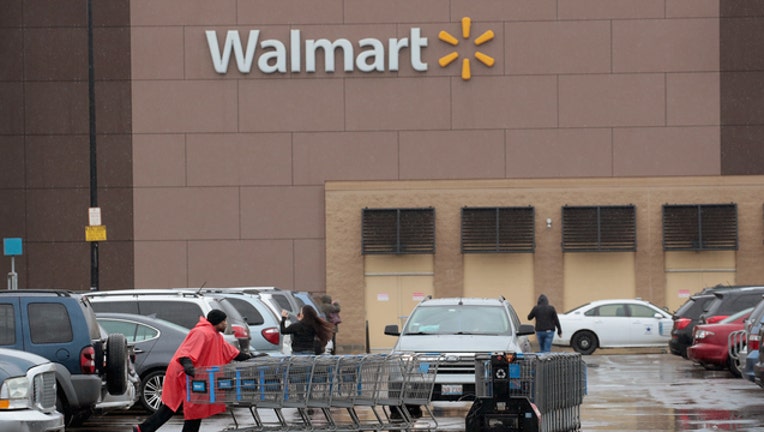 PHOENIX (FOX 10) -- A Canadian teenager has decided to call it quits at Walmart, but not before he announces it in the most public way possible.

According to the Edmonton Journal, a newspaper based in Canada's Alberta province, 17-year-old Jackson Racicot posted a video of what happened to his Facebook profile. The video is visible to the public on an account that purportedly belongs to Racicot, which shows the video as having been posted on December 6.

"Attention all shoppers, associates and management, I would like to say to all of you today that nobody should work here," said Racicot, in the video.

The Edmonton Journal reported that the teen worked at a Walmart store in Grande Prairie, a town located about 285mi (459km) northwest of Edmonton. In the video, Racicot, who claimed he has worked at the retailer for over a year and a half, aired his grievances over management.

"I'm sick of all the bull****, bogus writeups, and my job," said Racicot in the video, which ended with a profanity-laced rant that made clear his displeasure with the big box retailer.

Racicot's video has since gone viral. As of December 13, the video was shared over 2,000 times, and had over 500 comments. Some applauded Racicot, but others have expressed concern that the video will have a negative impact on his future employment prospects.

According to the Edmonton Journal, Racicot said he has already secured a new job before the rant. The newspaper's report also states that Walmart Canada is looking into the matter.

FOX 10 reported on this story from Phoenix.