Nikolas Cruz pleaded guilty to murder on Wednesday in the 2018 high school massacre in Parkland, Florida, that left 17 dead.

PARKLAND, Fla. - Nikolas Cruz pleaded guilty Wednesday to murdering 17 people during a rampage at his former high school in Parkland, Florida, leaving a jury to decide whether he will be executed for one of the nation’s deadliest school shootings.

Relatives of the victims who sat in the courtroom and watched the hearing via Zoom shook their heads or broke down in tears as Cruz entered his pleas and later apologized for his crimes.

"Today we saw a cold and calculating killer confess to the murder of my daughter Gina and 16 other innocent victims at their school," Tony Montalto said. "His guilty pleas are the first step in the judicial process but there is no change for my family. Our bright, beautiful, and beloved daughter Gina is gone while her killer still enjoys the blessing of life in prison."

The guilty pleas will set the stage for a penalty trial in which 12 jurors will determine whether Cruz, 23, should be sentenced to death or life in prison without parole. Given the case’s notoriety, Circuit Judge Elizabeth Scherer plans to screen thousands of prospective jurors. Jury selection is scheduled to begin on Jan. 4.

Cruz entered his pleas after answering a long list of questions from Scherer aimed at confirming his mental competency. He was charged with 17 counts of murder and 17 counts of attempted first-degree murder for those wounded in the Feb. 14, 2018, attack at Marjory Stoneman Douglas High School in Parkland, located just outside Fort Lauderdale.

As several parents shook their heads, Cruz apologized, saying, "I’m very sorry for what I did. ... I can’t live with myself sometimes." He also added that he wished it was up to the survivors to determine whether he lived or died. 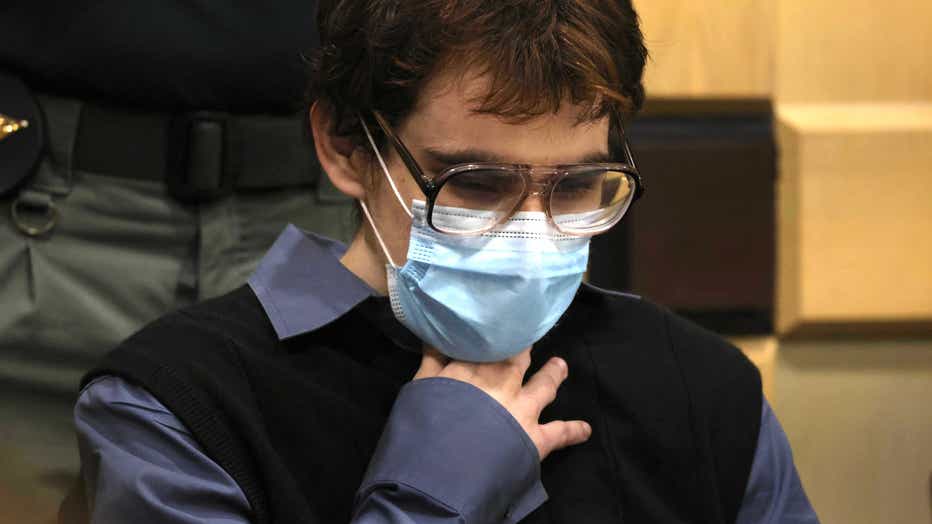 The full statement he gave to the families of the victims is below:

"I am very sorry for what I did and I have to live with it every day. If I were ever given a second chance, I would do everything in my power to try and help others. I am doing this for you and I do not care if you do not believe me. I love you and I know you don’t believe me, but I have to live with this every day and it brings me nightmares. I can’t live with myself sometimes but I try to push through because I know that is what you guys would want me to do. And I hate drugs. I believe this country would be better if everyone would stop smoking marijuana and doing all these drugs and causing racism and violence out in the streets. I’m sorry. I can’t even watch TV anymore. I’m trying my best to maintain my composure and I just want you to know that I’m really sorry. I hope you give me a chance to try to help others. I believe it’s your decision to decide where I go, whether I live or die. Not the jury, I believe it’s your decision. I’m sorry."

Several parents and other relatives of victims broke down in tears while listening to the court proceedings via a Zoom call.

Anthony Borges, a former Stoneman Douglas student who was shot five times and severely wounded, told reporters after the hearing that he accepted Cruz’s apology, but noted that it was not up to him to decide the confessed murderer’s fate.

"He made a decision to shoot the school," Borges said. "I am not God to make the decision to kill him or not. That’s not my decision. My decision is to be a better person and to change the world for every kid. I don’t want this to happen to anybody again. It hurts. It hurts. It really hurts. So, I am just going to keep going. That’s it." 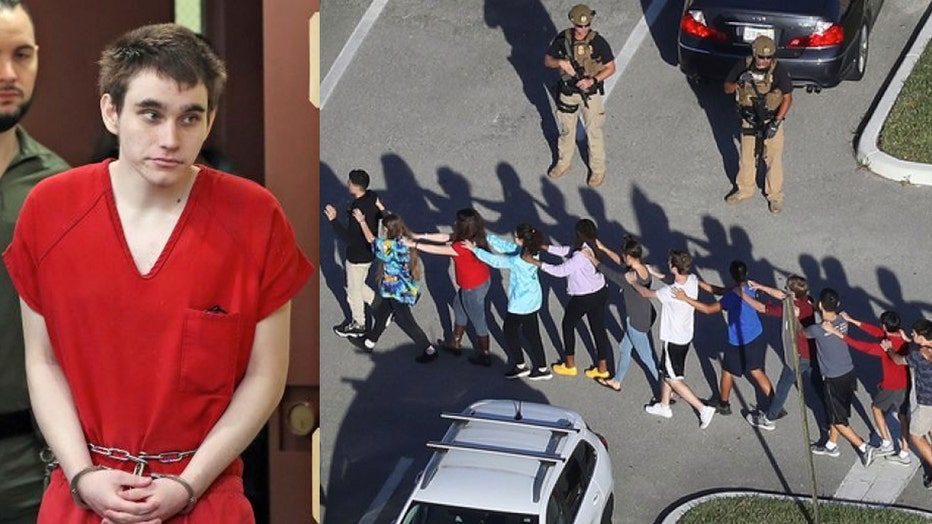 Cruz’s attorneys announced his intention to plead guilty during a hearing last week.

Following the pleas Wednesday, former Broward State Attorney Mike Satz recounted the details of the murders. Cruz killed 14 students and three staff members on Valentine’s Day 2018 during a seven-minute rampage through a three-story building at Stoneman Douglas, investigators said. They said he shot victims in the hallways and in classrooms with an AR-15 semiautomatic rifle. Cruz had been expelled from Stoneman Douglas a year earlier after a history of threatening, frightening, unusual and sometimes violent behavior that dated back to preschool.

The shootings caused some Stoneman Douglas students to launch the March for Our Lives movement, which pushes for stronger gun restrictions nationally.

Since days after the shooting, Cruz’s attorneys had offered to have him plead guilty in exchange for a life sentence, saying that would spare the community the emotional turmoil of reliving the attack at trial. But Satz rejected the offer, saying Cruz deserved a death sentence, and appointed himself lead prosecutor. Satz, 79, stepped down as state attorney in January after 44 years, but remains Cruz’s chief prosecutor. 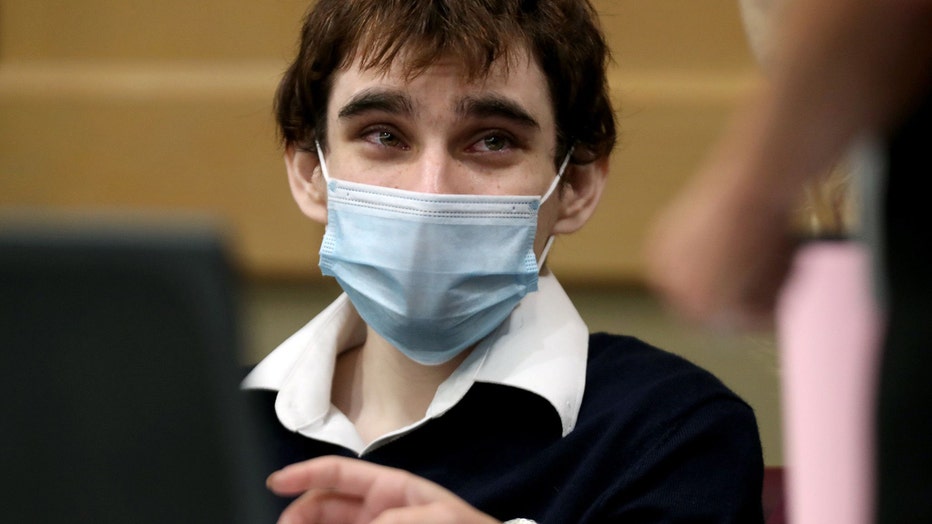 His successor, Harold Pryor, is opposed to the death penalty but has said he will follow the law. Like Satz, he never accepted the defense offer — as an elected official, that would have been difficult, even in liberal Broward County, where Democrats outnumber Republicans by more than 2 to 1.

By having Cruz plead guilty, his attorneys will be able to argue during the penalty hearing that he took responsibility for his actions.