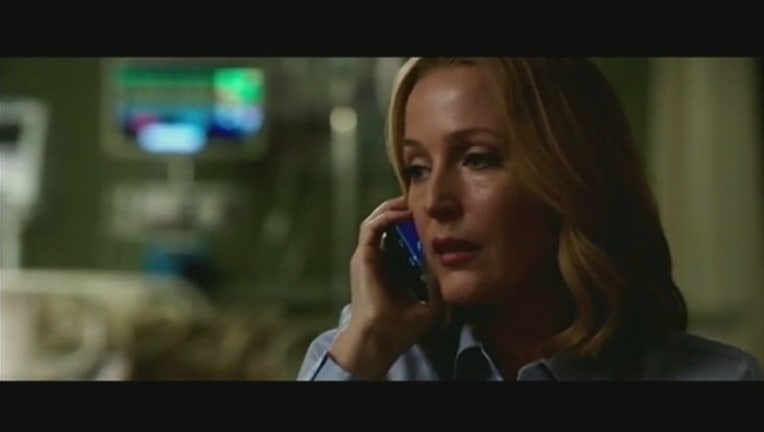 If you watched Gotham or Minority Report on FOX Monday night, you may have been one of the first people to see what's coming up on the new X-Files series being revived by FOX.  The show returns with a special two-night event on Sunday, January 24th following the NFC Championship Game and again on Monday, where it will be slated on a weekly time period.

In the premiere, fans will see agents Mulder and Scully along with a few favorites like Skinner and hints of the "The Smoking Man" which is the arch-nemesis of Mulder.

The X-Files originally premiered in September 1993 and had a nine-season run.  The show earned 16 Emmy awards, five Golden Globes and a Peabody Award.

For more information about the show, visit their website here.