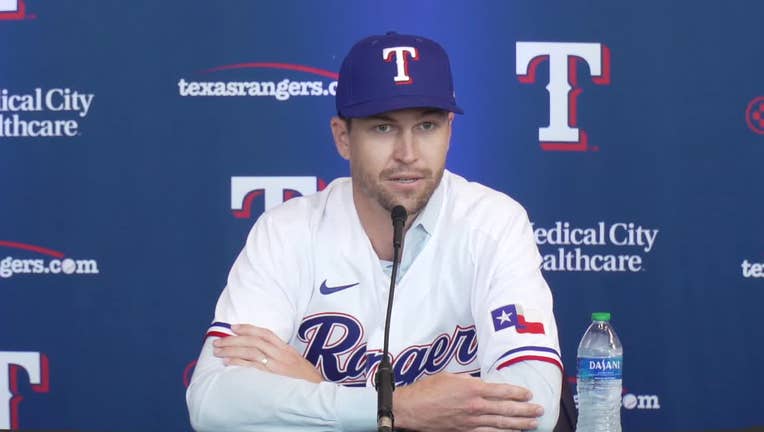 The former New York Mets pitcher had the lowest earned run average in the Major Leagues over the past five years.

He said money wasn’t the only reason why he chose to play for the Rangers.

"Getting on a call with C.Y. and Boch, hearing the vision of what the Rangers want to do and ultimately getting to meet Ray and the vision here and bringing a World Series here. That's the goal, winning a World Series and these guys all had that same vision, and it lined up with what I wanted to do," he said.

deGrom is now the ace of the Rangers’ starting rotation.

The team heads to Arizona for spring training in two months.