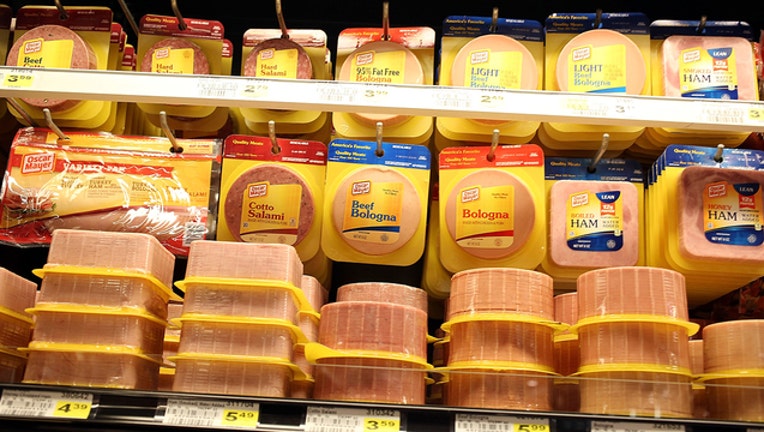 (FOX News) -- A New Mexico woman is literally experiencing a "bunch of bologna" as a stranger has been leaving pieces of the sandwich ingredient on her doorstep. Sharisha Morrison said that an unknown man has been, since Jan. 1, repeatedly delivering the "deli meat mystery" to her home in southeast Albuquerque.

"He'll just walk up and drop it on the little doorknob right here, and then walk away," Morrison told KOB-TV. "That's all he does, every single time."

The woman said the delivery comes in a plastic shopping bag, and typically contains a few pieces of bologna and a few pieces of bread. At first, Morrison thought that someone might just be leaving her food as part of an act of kindness, but when she smelled the delivery, she learned that was not the case.

"It smelled like urine," she told the news station. "I just want him to stop, I really do. ... Also, like I don't want anything more to be in there, like is it gonna be feces next time instead of urine?"

Morrison said that her neighbors, who have also reportedly received the sandwich deliveries, are moving out of their home "because they're tired of it."

Continue reading this story on FOXNews.com.