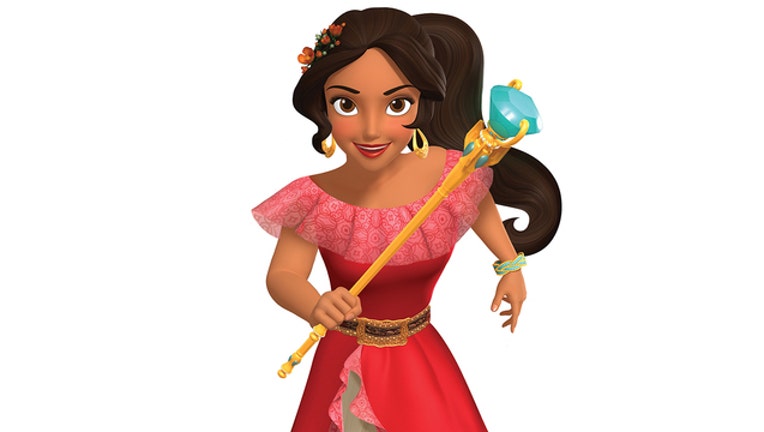 Elena will be the star of the new Disney Channel series “Elena of Avalor,” which also debuts this summer.

"A teenager in fairytale kingdom, Elena adds a new dimension to the Disney-princess world," a blog announcement explained.  "She is a bold, aventurera princess, whose love for her kingdom of Avalor, and most importantly, her familia, fuels her magical adventures."

The show will be a spinoff of Disney's successful "Sofia the First" cartoon.  The new princess  will be voiced by ABC Family star Aimee Carrero.

Elena is scheduled to appear at Disney World starting in August.